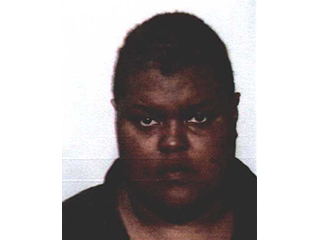 DOWNTOWN JACKSON — A woman was in city court Thursday morning on accusations of hitting her boyfriend in the head with a bottle. Lasheeka Lester is charged with headbutting her boyfriend in the face during an argument and then striking him in the head with a champagne bottle. Police say the man had visible injuries to his forehead and lips. She is charged with aggravated domestic assault.