Buckle up or pay up 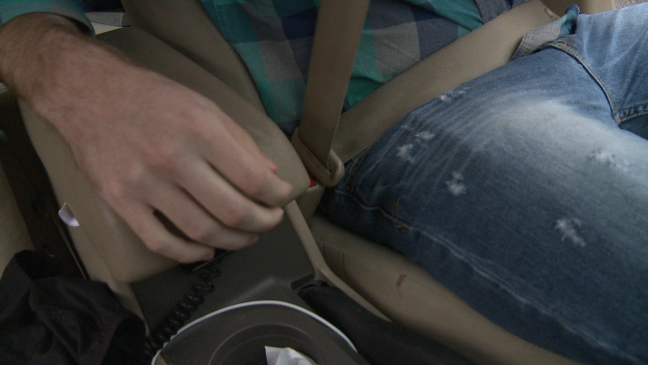 MADISON CO., Tenn. — How often do you buckle your seatbelt? Law enforcement agencies across West Tennessee are partnering with the Governor’s Highway Office in the national ‘Hands Across Borders’ initiative to focus on seat belt safety. Statistics show Tennessee has been improving in seal belt usage but is still one of the states with the lowest usage of seat belts. “Summertime is here, people have a tendency to uh be freer and easier and unfortunately they don’t buckle up. So basically what we’re trying to do is prevent traffic deaths,” said Sgt. Joe Gill with the Madison County Sheriff’s Department. Law enforcement’s goal is not to issue more traffic citation. “We’re gonna step up our enforcement with the purposes of trying to uh drop the number of fatalities or decrease the number of fatalities on the roadways in Tennessee,” said Sgt. Gill. Governor Haslam has signed a new bill that more than doubles the current seat belt violation fine and will take effect in January of 2016.