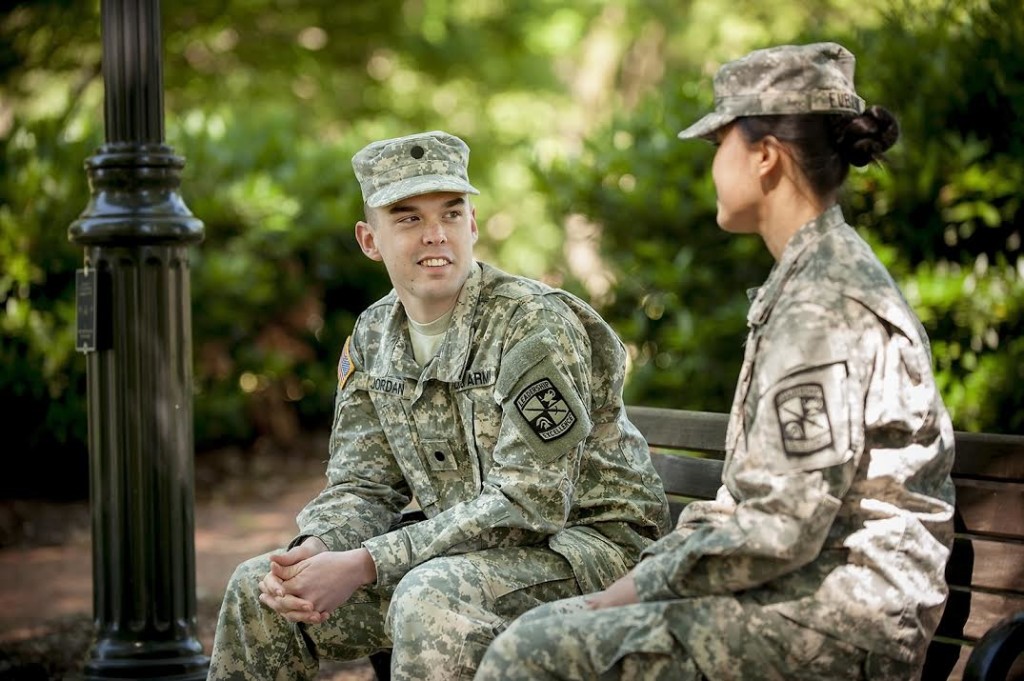 MARTIN, Tenn. — The University of Tennessee at Martin’s ROTC, known as Skyhawk Battalion, will remain open. In 2013, WBBJ 7 Eyewitness News first told you the UT Martin ROTC program was one of 13 student programs notified in fall 2013 of possible closure in 2015. Leaders at UTM said a recent agreement also adds Murray State University in Murray, Ky., to the program, strengthening the relationship between these institutions and allowing Skyhawk Battalion to recruit the best and brightest cadets from these areas. The good news came in a notification from the United States Army.