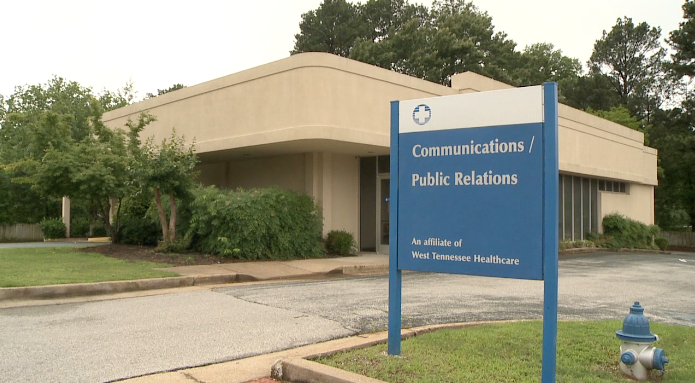 JACKSON, Tenn. — West Tennessee Healthcare is getting statewide recognition for one of their latest campaigns. The communications department received the Prism Award for Best Public Service Campaign for its Colon Cancer screenings campaign. The campaign promoted cancer screening kits the public were allowed to pick up and turn in for testing. “As a result, we had over 1,600 of the screening kits picked up during our campaign,” said Bernie Grappe, executive director of marketing and communications for WTHC. Out of those 1,600 screening kits, more than 700 were returned for processing and more than 20 of those had abnormal results, which were followed up with additional testing. “It could very well save a life, and that’s why we were so excited to see it be so well received and we were so proud to be a part of supporting this effort,” Grappe said. WTHC submitted this entry into a competition against other health care facilities across the state.