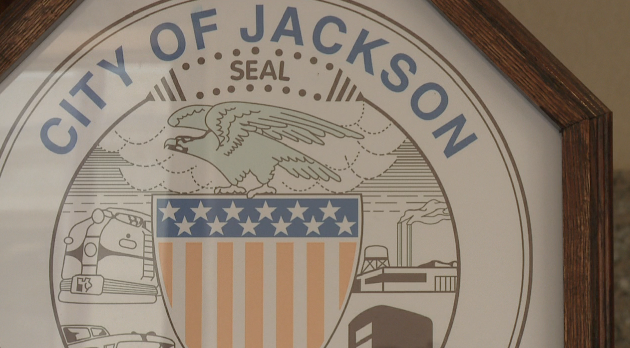 JACKSON, Tenn. — The city of Jackson is proposing writing off more than $800,000 in unpaid debts to the city. The write-offs include more than $600,000 in city court fines from the 2010 to 2011 fiscal year and $139,000 in unpaid property taxes from 2003. City officials said writing off the debts is good business. “We’re tying to make our balance sheet meaningful so that when somebody looks at our balance sheet, a rating agency, they’re really getting a true perspective,” City Recorder Al Laffoon told WBBJ Tuesday. City officials say about 75 percent of the write-offs come from city court fines that went unpaid and that altogether the write-offs are about one percent of their annual budget. “It really comes out to about 1.3 percent,” Laffoon said. “Anything below a 3 percent write-off would be considered good business.” “It’s a lot of money. Eight hundred and something thousand is a lot of money,” Jackson Mayor Jerry Gist said. “If we could collect every cent of it we’d be in much better shape.” Gist said even though the city is writing off the debts, it doesn’t mean they aren’t still pursuing the debtors. “It doesn’t necessarily mean we’re not going to continue to try and collect them,” Gist said. “We will, but by state law we have to write them off and then we’ll have to pursue other ways to collect it.” City officials said if the money is collected it will be extra money in the budget. The City Council will have to approve the write-offs at their meeting next Tuesday before they are official.