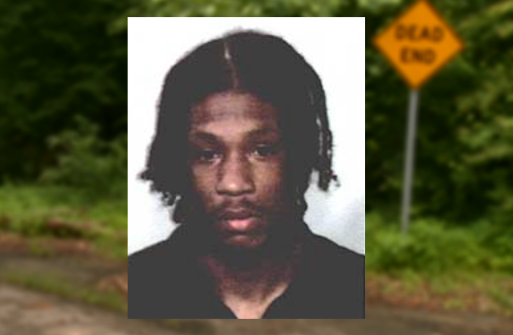 JACKSON, Tenn. — A Jackson man is behind bars Wednesday and is accused of dumping his teenage friend’s body on the side of the road in a Jackson neighborhood. Carlos Williams is being charged with abuse of a corpse. He is accused of dumping the body of his 17-year-old friend after police say the teen died of alcohol poisoning last November. “This is kind of once in a blue moon,” said Capt. Tyreece Miller with the Jackson Police Department. “This is not something you see often. What happened was we believe that people who he was with panicked and dumped him on the side of the road.” Police say the 17-year-old victim was believed to be hanging out with friends at a house on Lealand Lane. Police say from autopsy reports and their investigation they believe the teenager died from alcohol poisoning. “They removed him from inside the house and dumped him on the side of the road, and that met the criteria for abuse of a corpse,” Miller said. Williams is not the only man charged with this crime. According to court documents, Erskine Curry also was charged earlier this month and pleaded guilty for illegally dumping the teen’s body last year. Police say all charges could have been avoided if the suspects called 911. If convicted, Williams could face one to six years in prison. Miller says he hopes this incident will be a reminder for those that may face tough situations like these in the future. “If anybody finds themselves in a situation that they don’t know what to do, it’s always best to call the proper authorities and let a lawful investigation take place,” Miller said. Curry was sentenced earlier this month and is now serving two years in prison.