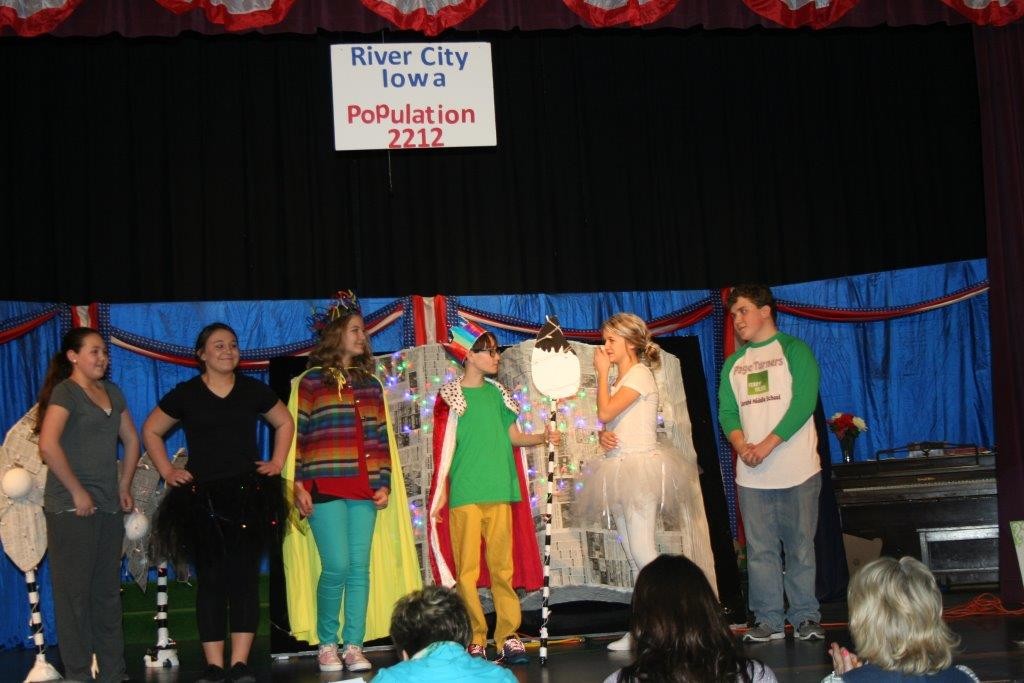 CARROLL COUNTY, Tenn. — A big congratulations to a group of sixth graders from Hollow Rock-Bruceton Central Middle School. The six-person team won sixth place in the Global Destination Imagination competition Saturday along with 43 other teams in Knoxville. They competed in the “Feary Tale” Division where they had to solve a challenge through a fairy tale story. Along with their prepared challenge, the team was given an instant challenge on the day of competition and had only eight minutes to solve it.