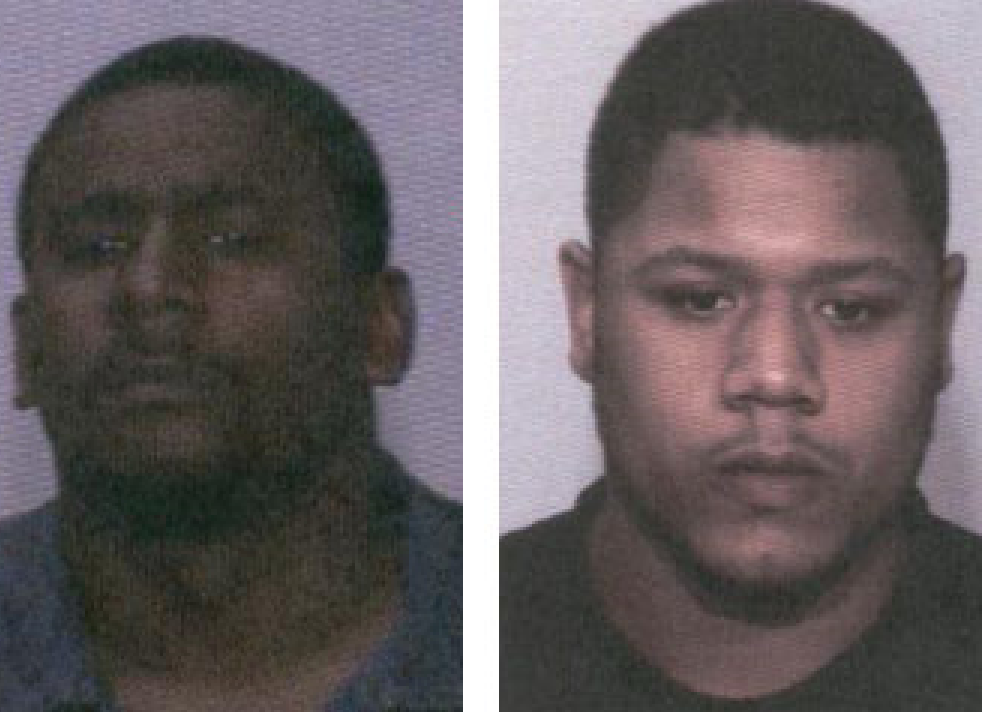 JACKSON, Tenn. — Two brothers were sentenced Monday in a 2013 shooting outside an east Jackson barbershop. Dequevion Lee and Moriarco Lee both were sentenced to 22 years in prison. They were found guilty last week of attempted murder and aggravated assault. The shooting took place in December 2013 outside a barbershop on Lane Avenue. The 20-year-old victim sustained several wounds to the chest and abdomen but survived and went on to testify in the case.