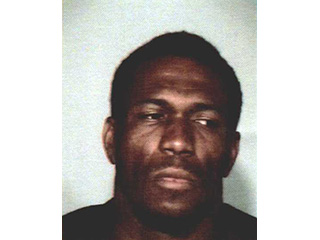 JACKSON, Tenn. — A man appeared Wednesday in city court on accusations of beating his girlfriend and kicking her in the face. Dannie Gillard reportedly attacked the woman Sunday at her Orchard Street home. The woman told police he punched her in the face, threw her to the floor, tried to strangle her and then kicked her in the head and face with steel-toed boots, according to an affidavit. Officers say the woman had swelling on her head and face and bruises on her chest. Gillard is charged with aggravated domestic assault. His bond is set at $20,000.