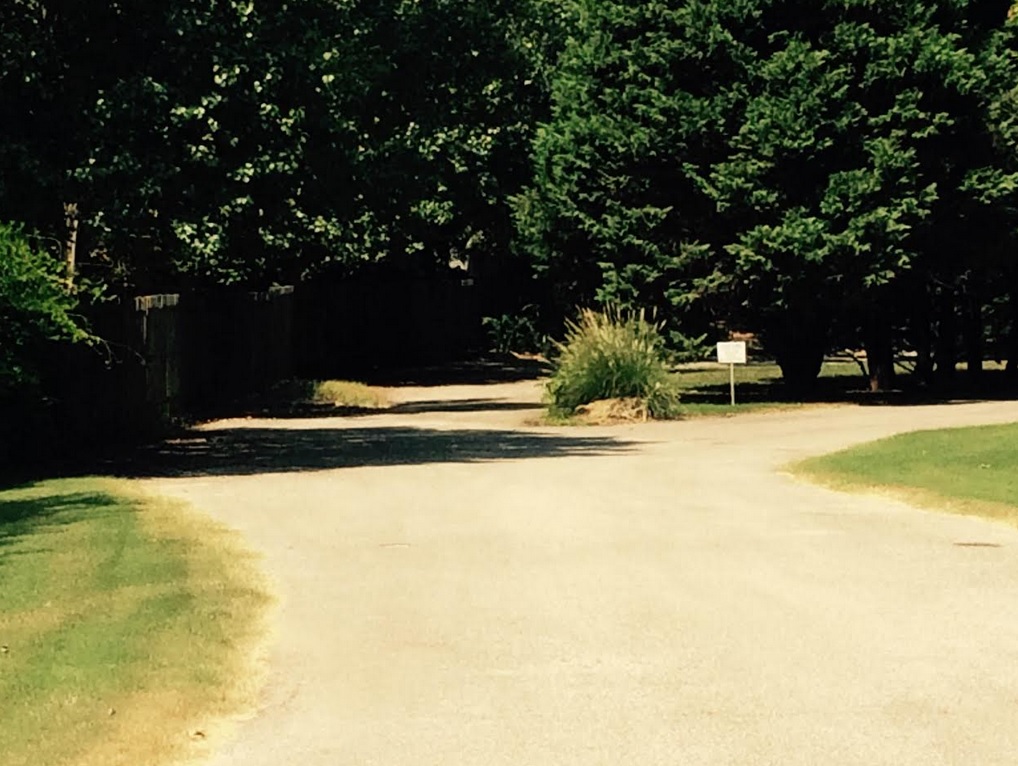 JACKSON, Tenn. — City council members on Tuesday approved a plan to pave a once-private street. The council approved the paving of Crosscreek Cove, which will cost the city around $9,000 to $10,000, according to council members. The street used to be private, but residents asked the city to make it public because they could not keep up with repairs, according to the city’s planning department. City officials say only about four people live on the street.