MEMPHIS, Tenn. (AP) — Police say someone shot into an SUV in Memphis, killing a 10-year-old boy and injuring a 12-year-old boy along with a woman. 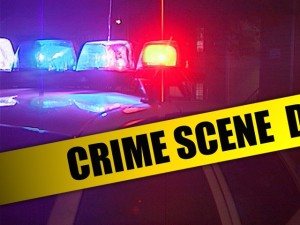 News outlets report the shooting happened Monday afternoon. Memphis police say the 12-year-old is in stable condition and the woman suffered injuries that were not critical.

Police spokesman Officer Louis C. Brownlee says the three injured people were among five people in the vehicle. A child and an adult escaped the shooting unharmed. The driver sought help at a nearby police station.

Brownlee says the suspect vehicle is described as a dark-colored Chrysler sedan. Further details had not been released.