JACKSON, Tenn. — Jackson police and Jackson fire officials have confirmed one person is dead after a fire at a west Jackson apartment Wednesday morning. 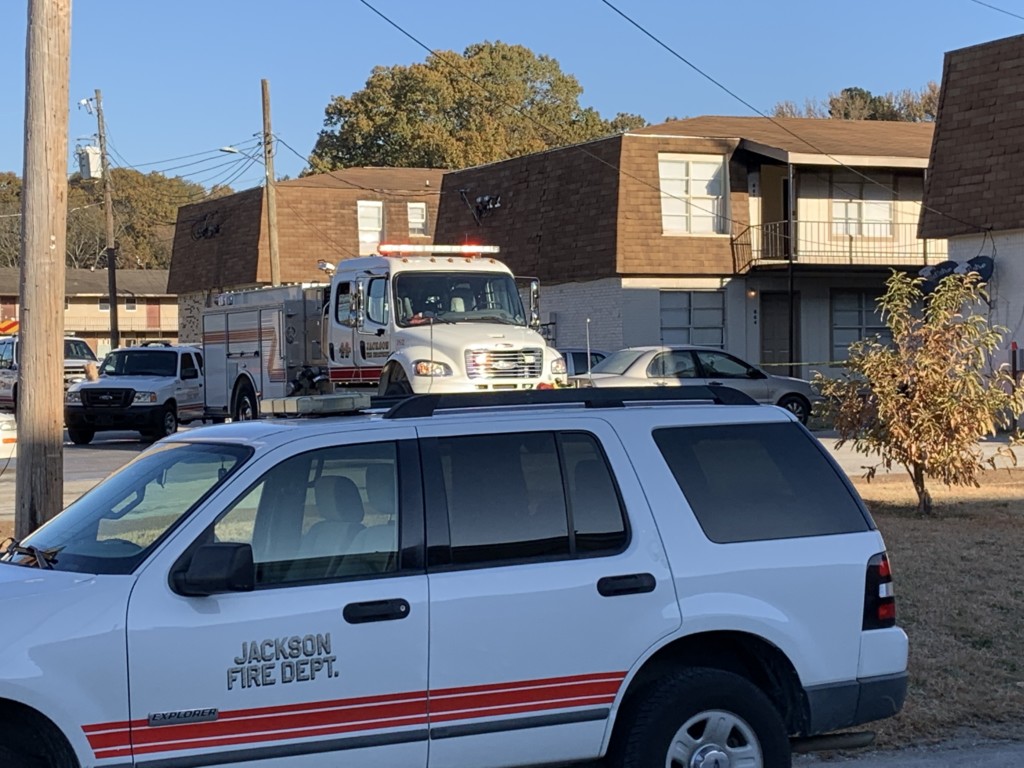 Police say the fire started around 5:30 a.m. in an apartment at Hollywood Heights, 1160 Hollywood Drive.

Police say one person was found inside the apartment. Police have not identified the victim.

The cause of the fire has not been determined.