HUNTINGDON, Tenn. — One family turned to the community for help in buying a special piece of medical equipment for their son. 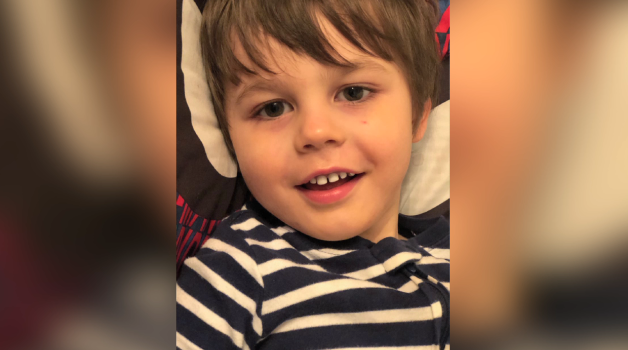 The grandmother of 4-year-old River spoke about why her grandson needs a special bike.

“It effects under 100 children worldwide, and right now, River is the only known case in Tennessee that we know of,” Garrison said.

These health issues prevent him from walking and talking, and effect his upper body strength.

Garrison said that River recently rode a special tricycle in physical therapy, and the family wants to buy one.

“This bike will help him be more mobile and start being able to get around and enjoy getting out with his friends,” Garrison said.

“It’s going to have a seat to where it will support him if he leans a certain way,” Garrison said. “It has a seat belt, so he can’t fall out of it.”

Owners of Poot’s BBQ wanted to help in whatever way possible.

“They offered to come together and donate the funds from today to River,” Garrison said.

They set up a food truck on East Main Street in Huntingdon, and customers stopped by in steady waves, despite the weather.

“It means a lot because they didn’t have to do this,” Garrison said. “They came out on a rainy, cold day to help support this little boy.”

River’s mom Rebecca confirmed in a text that they reached their goal and can buy the new set of wheels for River.