JACKSON, Tenn. — The new Madison County finance director is working to clean up the county’s finances, but she’s reached a roadblock. 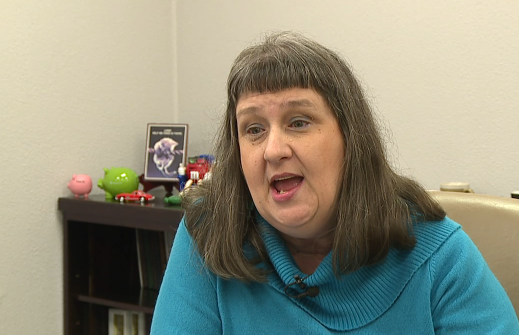 “Their response was, ‘thanks, but no thanks,’” Karen Bell, Madison County finance director, said.

Bell is referring to the email Sheriff John Mehr sent her when she asked him to be in compliance with the county financial management system of 1981.

“The Finance Act basically says the finance department will be in charge of all payroll, accounts payable, accounts receivable, and budgeting functions for the entire county,” Bell said.

This was adopted in Madison County in 2005. Its goal is to get rid of duplicate services and save taxpayers’ money.

“I think that if the county went back under the way it should be, there’s probably a million dollars to be saved,” Bell said.

Bell says the other departments are doing their best to get on board, but it’s coming as a struggle, particularly to the sheriff’s department.

“This section directs that no employee may be transferred from the office of trustees, county clerk, assessor of property, clerks of courts, register of deeds, or sheriff,” Bell read Tuesday in the financial management committee meeting.

On Wednesday, Bell addressed the transfer section of the act.

“We’re not asking for personnel to be transferred. We’re asking that any personnel they use for finance functions be used to better serve their department in other areas, so that would free up some dollars and resources for them in greater needs,” Bell said.

But her intentions to work with the sheriff’s office, whose budget has risen 25 percent since 2013, has so far been unsuccessful.

Bell did have some good news for the budget. She found $1 million to be added to the budget’s general fund after an audit.

No new cases of COVID-19 confirmed in Madison County; 153 recovered