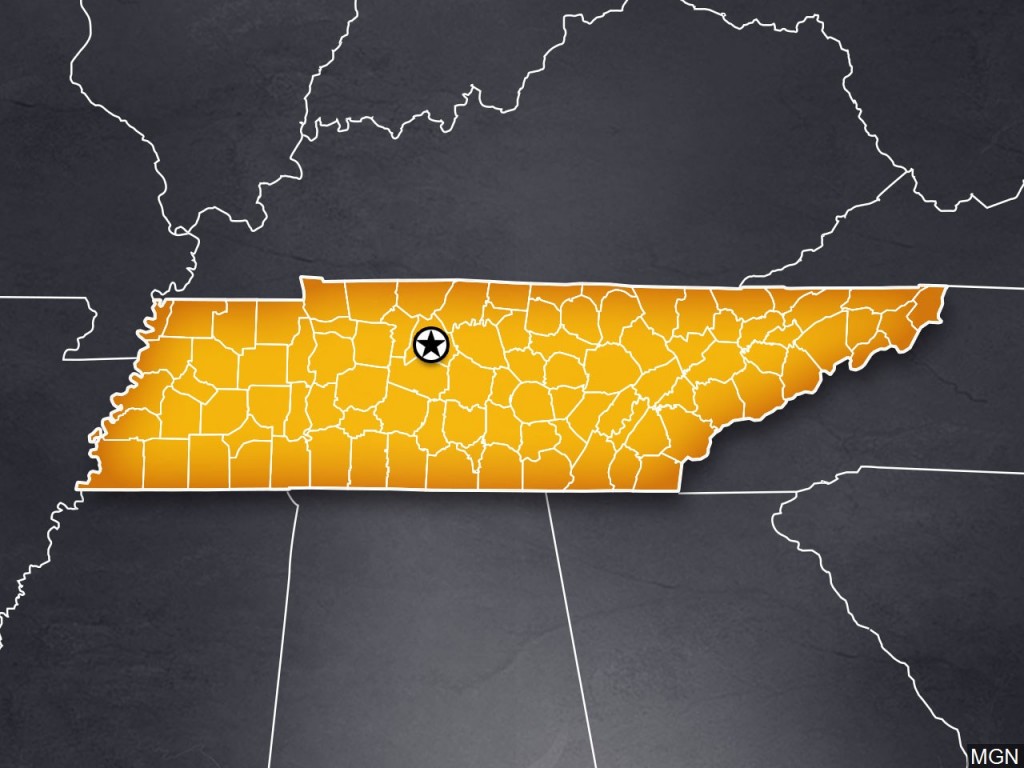 The city of Jackson will be receiving $1.5 million from the state.

“We are thankful to the governor for increasing our local grant amount. We, like many of our neighbors, are looking at the impact that the pandemic had on our revenue, and it’s going to be difficult. We appreciate the governor’s continued commitment to Jackson and West Tennessee.”

“We’ll probably use it for a road project. We’ve got one project here, one street here in town, that’s really bad about flooding. The water [is] not going where it’s supposed to go,” Trenton Mayor Ricky Jackson said.

“I am pleased that the legislature is appropriating monies to towns and cities to emphasize infrastructure. We will put it to good use for the people of Huntingdon.”

“During these trying times for our counties and cities, we’re all in uncertain times, so were very appreciative of what the governor and our state elected officials are doing for us,” Henderson County Mayor Eddie Bray said.

“The city of Henderson had planned on spending the funds for public safety improvements. In light of the ongoing COVID-19 situation and depending on what the community needs are in the next 60 days, some funds may have to be diverted to address those needs.”

“I’m pleased to announce that Gov. Bill Lee has appropriated approximately $699,000 in for Hardin County to be used for capital maintenance and public safety projects. This funding will assist with infrastructure and safety obligations.”

Local governments will need to apply for these funds April 30 and the money will be available July 1 when the new budget year starts.

Gov. Lee also says that $10 million in grants will go to rural hospitals across the state to help them stay operational.