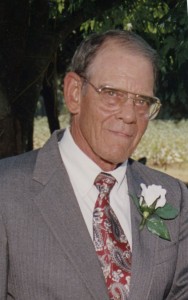 Samuel C. Henderson age 84, passed away peacefully at his home in Gadsden, TN on Monday, May 25, 2020.  A Private Family Graveside service will be conducted on Thursday, May 28, 2020 at  Young Cemetery in Gadsden, TN.

Mr. Sam was born in Memphis, TN on May 19, 1936 to the late Raymond Lafayette Henderson and Mary Emily Staples Henderson. He was a member of the First Christian Church of Alamo, TN and worked as an agricultural truck mechanic for many years.