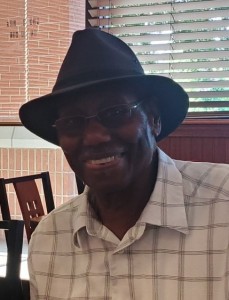 Charles was born August 17, 1939 in Drew, Mississippi, the son of the late Willie Moore and Rosa McKnight Moore. He graduated from Manassas High School in Memphis and was married September 10, 1971 to the former Helen McNeal. He was a resident of Shelby County, Tennessee for much of his life before moving to Oakland in 2012. Charles was of the Christian faith and was employed for several years as a horse trainer for the Cordra York family before his retirement in 2009.

In addition to his parents, he was preceded in death by three children, Michael McNeal, Kimberly Clark and Trina Michele Moore.

Mr. Moore will be interred at the West Tennessee State Veterans Cemetery in Memphis.