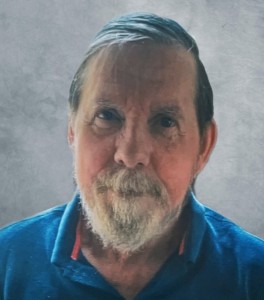 Mr. Biedron was drafted into the Army at eighteen years old and served in the Vietnam War. He was an Ammunition Specialist in the military and had an honorary discharge after six years of service. After his discharge he was a driver for 7-Up and Dr. Pepper for over twenty years. He later found his love driving flat bed semi’s and was always fascinated with them and the loads they carried. He loved hot rods and motorcycles. His favorite foods were pizza and spaghetti, showing his Italian roots. He also loved frozen Reese’s Peanut Butter Cups. He was a devout catholic.

He was preceded in death by his father, Kenneth Biedron; his mother, Geraldine M. Biedron Solemann; and his sister, Debbie Sanchez.

The family will receive friends from 2-4 p.m. on Wednesday, August 5, 2020 at the North Chapel of George A. Smith and Sons with funeral services following at 4 p.m. Burial will follow in Centerville Cemetery in Medina.