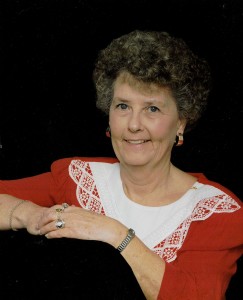 Peggy was born August 10, 1939 in Gallaway, Tennessee, the daughter of Peat Adkison and Fannie Johnnie Byars Adkison. She attended Braden Elementary School and Fayette County High School and was a member of Morris Chapel Baptist Church in Somerville. Peggy was a lifelong resident of Fayette County and a homemaker throughout her life. She loved her church, flowers and working in her yard. She enjoyed shopping and was very passionate about sending cards to people.