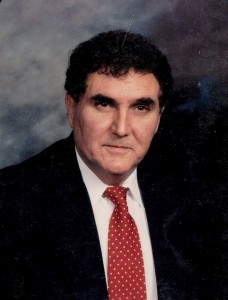 John was born June 19, 1940 in Memphis, Tennessee, the son of the late Jack and Elizabeth Fisher Umstead. He was a graduate of Collierville High School and attended Lambuth University in Jackson, Tennessee. He was married September 3, 1964 to Ruby Gilmer Umstead and was the owner and general contractor at John A. Umstead & Son Construction LLC before his retirement in 2012. John was a member of Hickory Withe First Baptist Church and enjoyed raising cows and reading about animals, especially birds. He had a love for dogs.