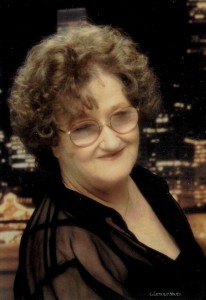 Clara was born February 6, 1936 in Tupelo, Mississippi, the daughter of the late John Douglas Gentry and Irene McCullough Gentry. She graduated from Humes High School in Memphis, Tennessee and was formerly a resident of Memphis and Fort Myers, Florida, where she considered the happiest place on earth. She was employed at K-Mart in the delicatessen and as a cashier for many years before her retirement. Known to everyone as “Memaw”, she enjoyed cooking and gardening and will be remembered for being a loving wife, mother, grandmother and great-grandmother.

Memorial Services for Mrs. Harris will be held at 3 P.M. Sunday, October 25, 2020 at Faith Free Will Baptist Church in Somerville with Pastor Jordan Osborn officiating.