JACKSON, Tenn. — After the protest in Washington DC, many Jacksonians have questions and concerns to what happens next. 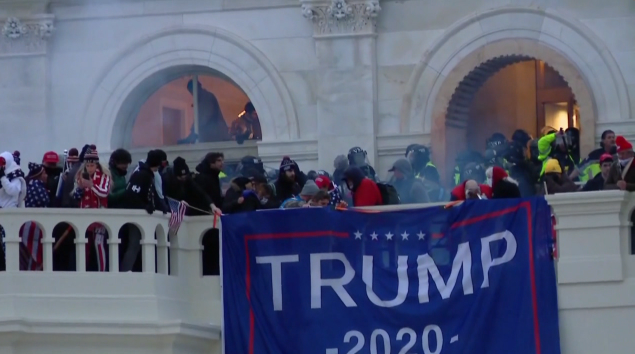 Many residents are concerned that our country is in need of an agreement to put differences aside before more violence continues.

“We’re not responsible for anyone but ourselves, so at the end of the day we’re going to have to either pray for peace or find someway to go about it because how the world is going about it right now is totally wrong,” said Derrick Newton, a Jackson resident.

After protesters stormed the steps of the Capitol building and made it inside, many residents here in Jackson fear for the country’s future. Some residents believe change will happen when a new president is elected. 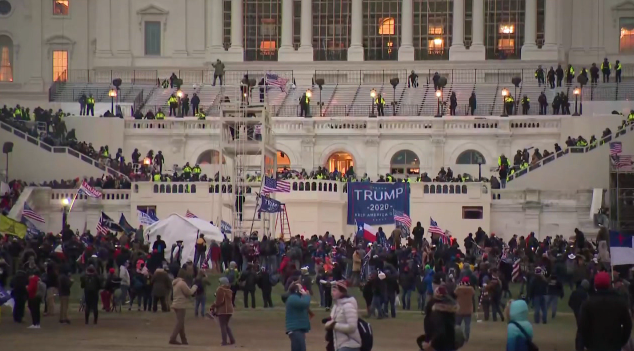 Other residents say the protesters have a right to share their voice, and as a democracy, the government should listen.

“They just want their voices heard, I believe, and you have got some that are for it, some that are against it,” said Jackson resident Rita Crayton. “What they feel and think matter, and I believe that our politicians need to have a softer heart and listen to the American people.”

And one resident says there is more important things to focus on than just politics.

“Work together, get control of this virus first of all, then take care of our nation,” said Angela Ingram, a Jackson resident. 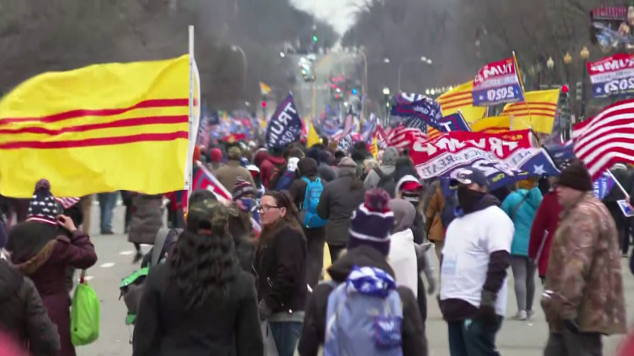 Moving forward, the residents we spoke with say they hope our country will mend its differences.

“It’s time out for a lot of stuff, and it’s time for a change. It’s time for people to be better. When we better ourselves individually, then we can better the ones around us,” Newton said.

Leaders of Congress decided to resume the joint session to certify President-elect Joe Biden’s win once the Capitol was cleared for use.