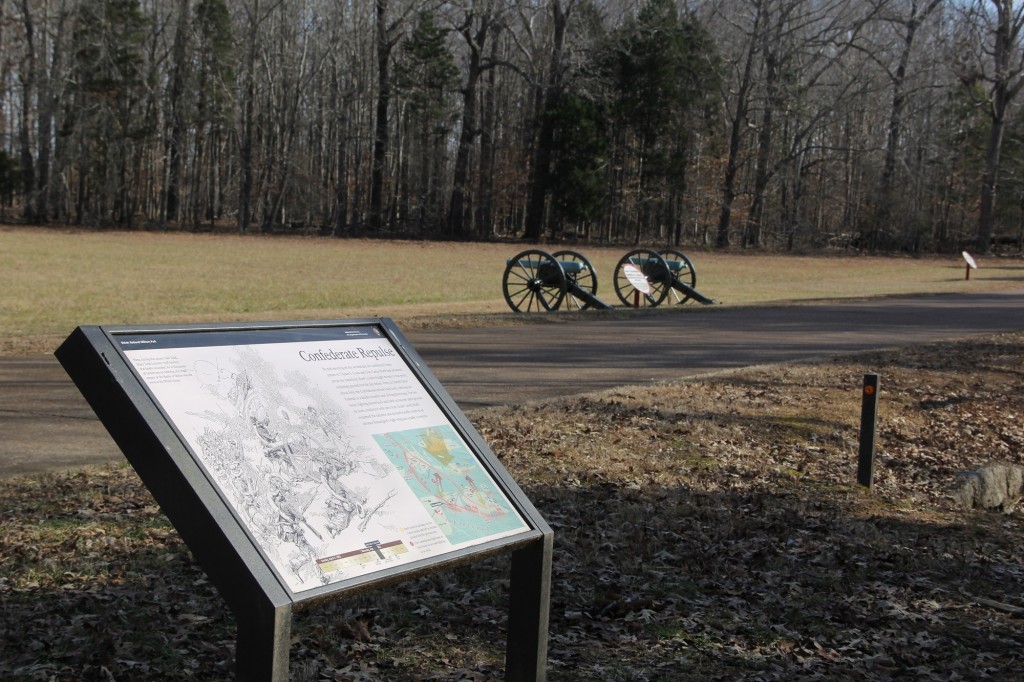 According to a news release, the additions include new signs on the driving route, more trees in the orchards, and two new stops on the tour.

The newest stops, Woolf Field and Davis Wheat Field, are new to the driving tour, according to the release.

“Our wayside exhibits not only explain the action which took place during the bloody fighting, they also give visitors a sense of place in the big picture of the two-day struggle in 1862,” said Superintendent Allen Etheridge.

All facilities at the Shiloh Battlefield and the Corinth Civil War Interpretive are open. However, due to COVID-19 restrictions, the number of visitors in each area are limited, according to the release.