JACKSON, Tenn. — Jackson Christian Theatre is making its first production available to an online audience, according to a news release. 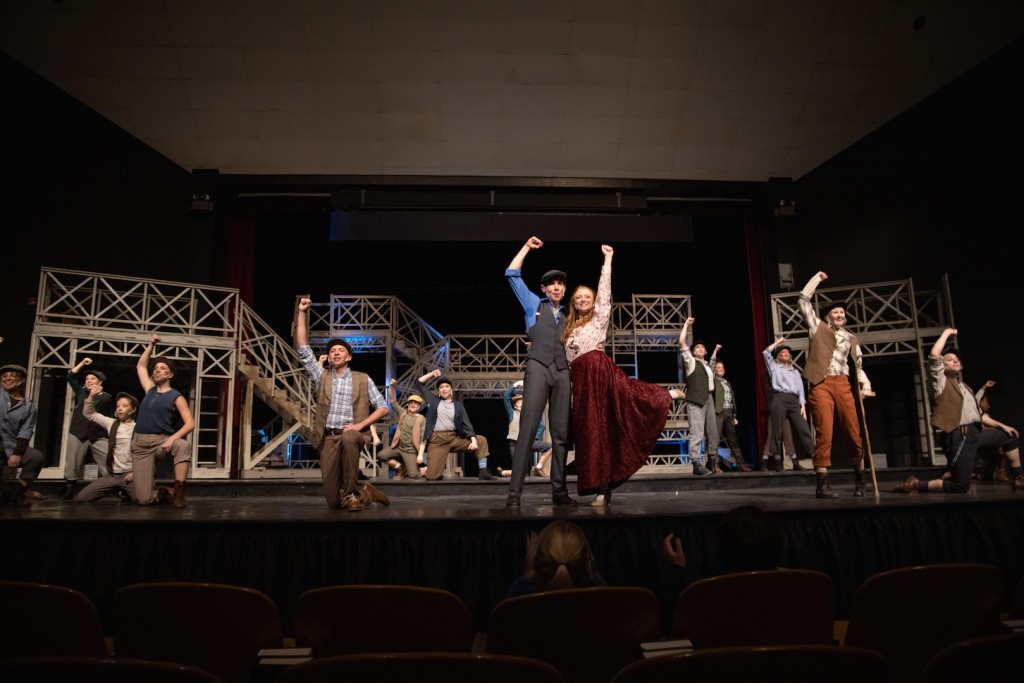 The release says the theatre will be performing Disney’s “Newsies” The Musical Thursday and Friday at 7 p.m., and Saturday at 2 p.m. and 7 p.m.

“We’re thankful to our partners for their support for our theater arts department and helping us pioneer a new and exciting way to deliver our performances to a larger audience,” said Jenna Britt, Jackson Christian’s director of music theater.

This will be Britt’s 21st production, according to the release.

“I’ve always loved this show because it’s off the charts challenging, it has serious themes and the music really drives the show,” Britt said.

To purchase an online pass to the live stream, click here.