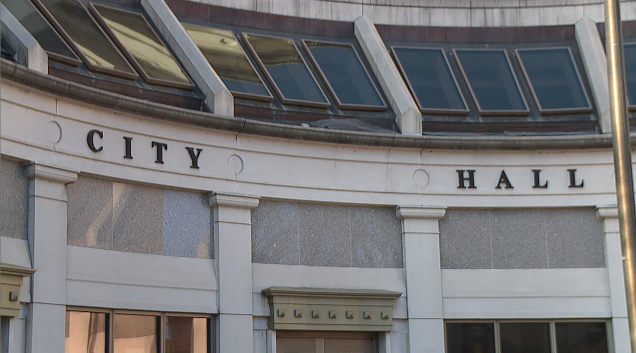 During the meeting, budget committee members discussed the calendar for the 2021-2022 fiscal year. The committee also plans to meet with Mayor Scott Conger and the city council to work through goals and objectives.

“I think it will be a good opportunity for the council to weigh in early on in the budget process and to create some alignment between the council and the mayor’s office,” budget committee chairman Paul Taylor said.

The goal is to have the city’s budget passed in June, prior to the start of the new fiscal year. Members hope to have the proposed budget reviewed by March or April.

“Between the mayor’s office and some discussions we have had,internally is to spread this work out over this six month period, rather than trying to do it in the final month. I think it will be beneficial for all the stakeholders involved,” Taylor said.

The committee previously requested an external audit. Moving forward, they have decided to select an audit committee.

“We have to give the best insight in order to select that auditor or make a recommendation to the mayor and council for that selection,” Taylor said.

The next budget committee meeting is scheduled for Thursday, Feb. 11.