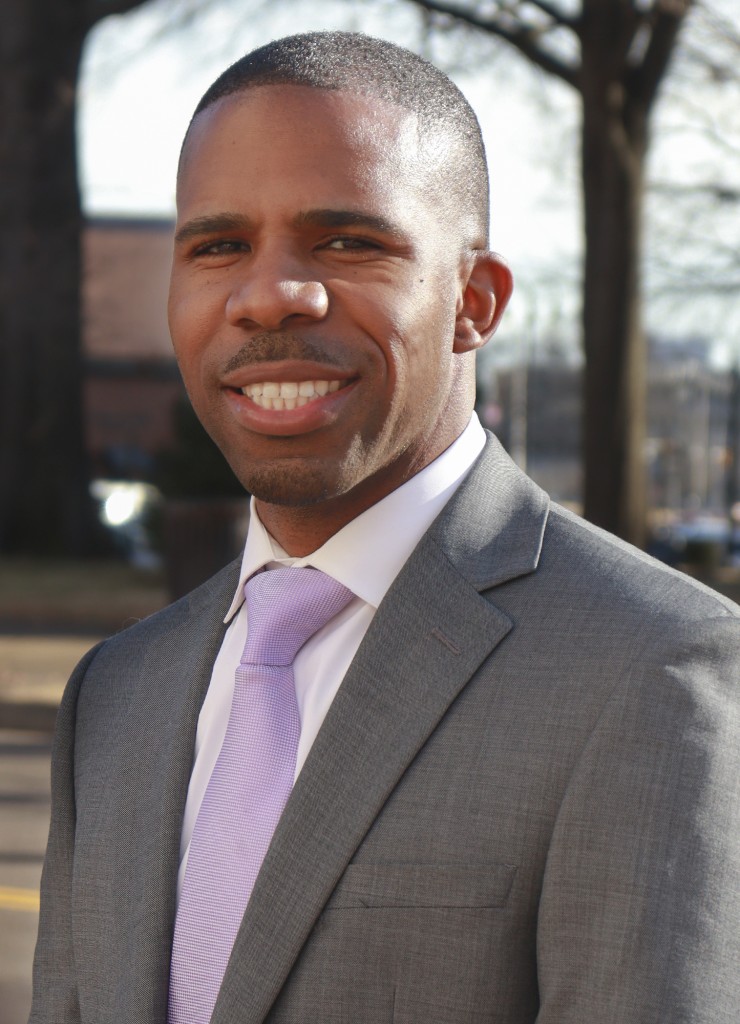 According to a news release, Justin Searcy will be responsible for grant analysis and management, as well as community advancement opportunities.

The release says prior to joining the city of Jackson, Searcy was the grants coordinator for the City of Memphis and integrated community services manager for the Indiana State Department of Health.