JACKSON, Tenn. — Local restaurants are concerned about the possibility of the nation’s minimum wage being raised. 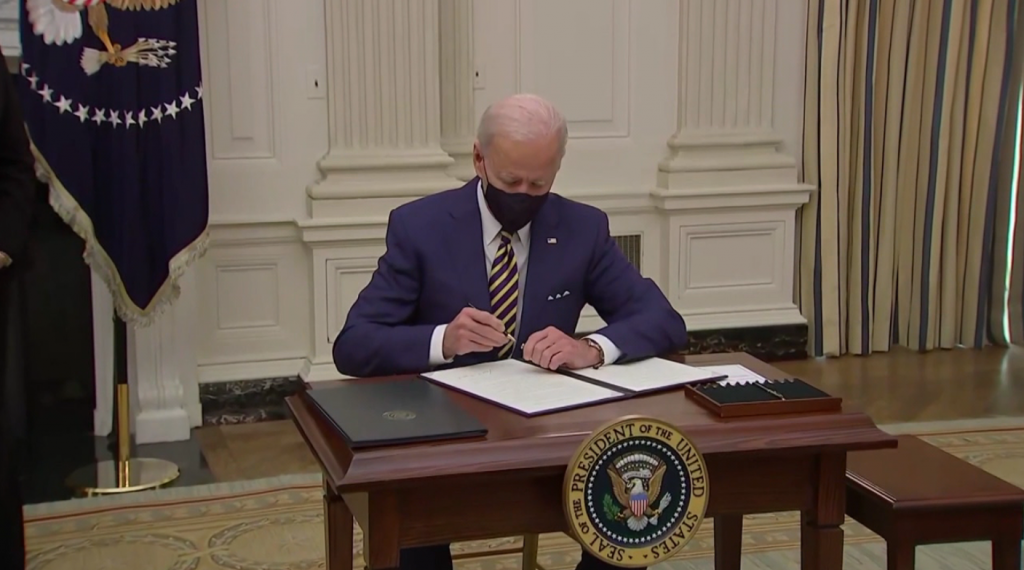 In President Joe Biden’s $1.9 trillion relief package or stimulus plan, he has proposed the hourly minimum wage gradually raise to $15 by 2025.

Locally owned restaurants expressed concerned for the future of their businesses.

“A minimum wage height of $15 would be catastrophic to a lot of small, independently-owned businesses, such as ourselves,” said Brooks Shaw, General Manager of the Old Country Store.

“This is Tennessee. We don’t have the high paying jobs that Washington state has, so it could be a problem,” said Bob Baudo, the owner of the Old Town Spaghetti Store.

Both Shaw and Baudo stated that Tennessee should not be held subjective to the same federal standards as places with different living expenses.

If the president gets his way, fast casual restaurants and consumers both will face some consequences. 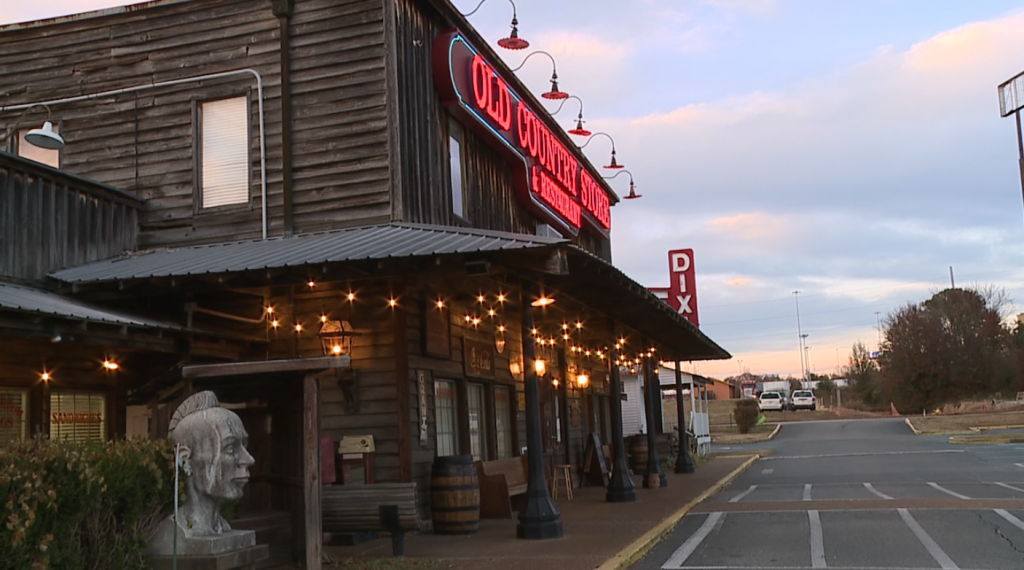 “As wages go up, hours will go down. So people will be working less as businesses compensate, and then they will be raising prices for consumers too,” Shaw said. “So really there isn’t a real clear winner with a wage height this drastic.”

“Raising prices right, everyone will have to do that. I feel like the people who are going to be affected more than anyone are the poor people,” Baudo said.

Baudo says that even though the employees are getting a raise, it’s going to cost them more to live. He says many businesses will be forced to lay people off, and low income people will have an even harder time finding a job.

“There’s going to be fewer jobs available, and the goods they are trying to get are going to be higher anyway, so it just doesn’t make a lot of sense,” Shaw said.

“I’m a realist. The only person that is actually going to benefit from this is probably the federal government. They will get more taxes,” Baudo said. 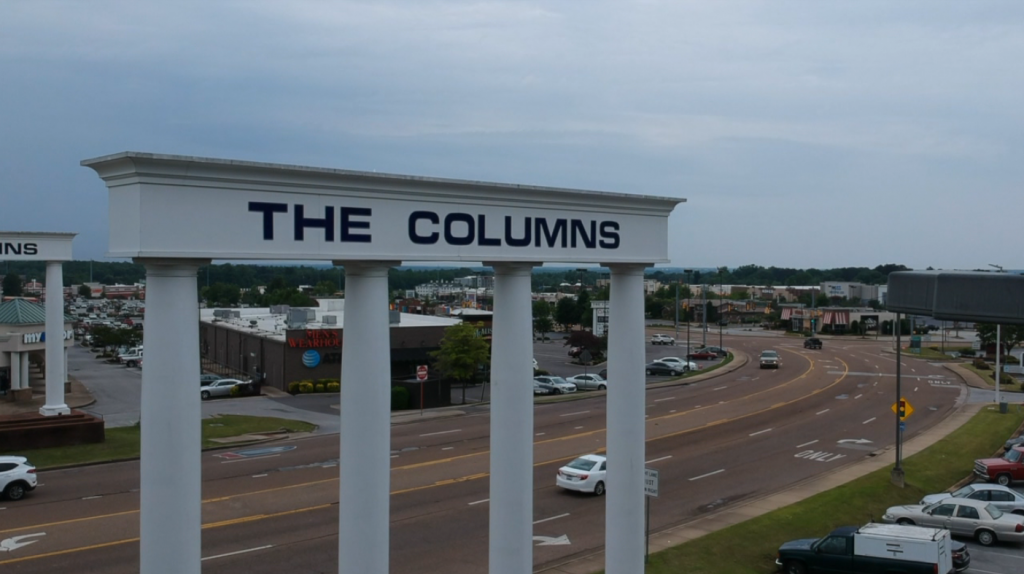 The two restaurant owners are concerned for the community’s job market if an entry level position already pays $15-an-hour.

“What reason is there to try and improve ourselves, try and do better and then try to obtain better paying higher earning jobs,” Shaw said.

“The restaurants around here are fighting the fact we can’t get no one to work because everyone is getting paid not to work. And that’s a problem,” Baudo said.