Melting snow and ice: protecting your home, car, and pipes from damage

JACKSON, Tenn. — With some luck, West Tennessee won’t be looking like a winter wonderland in a few days. 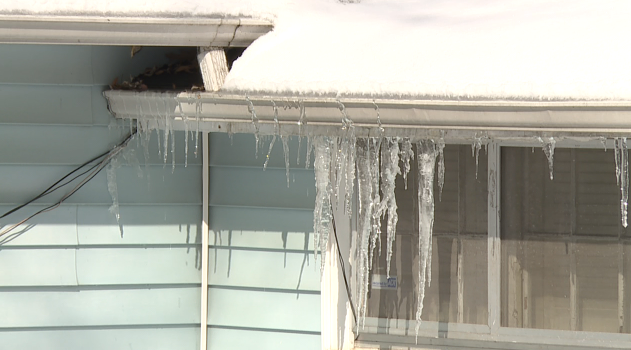 Unsurprisingly, that could lead to some more issues. As the snow melts, you need to make sure your house is prepared.

One of the first issues: the roof.

“We’ve taken a few calls today where the ice is damming up in the valleys of the roof,” said Wes Harris, an insurance agent with State Farm.

Harris says as the layers melt, some of the water is trapped underneath the snow and can’t drain into the gutters. It looks for any opening to run through, which is typically the roof of your house.

“It floods into neighboring rooms, things like that, then at night it will refreeze, then the process will repeat,” Harris said.

If you were in Jackson on Friday, you probably saw the melting in action.

That melting means that the ice will start to fall from where it’s accumulated. It’s dangerous and could lead to serious injuries. You need to make sure you can clear off as much ice as you possibly and safely can, and don’t spend too much time around overhangs or awnings. 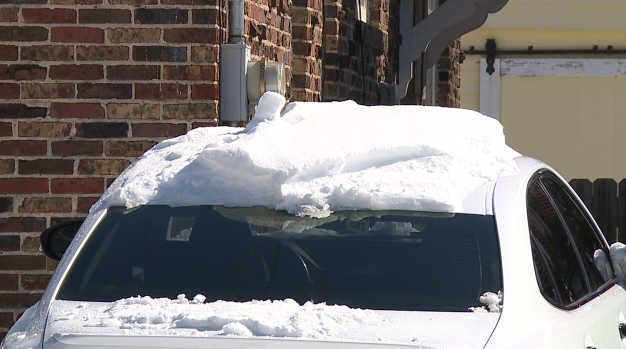 But that also doesn’t mean getting on your roof and trying to clear it off yourself. Harris says that’s something you should let the professionals deal with.

“The main thing is to hire a professional and to avoid making any other damages just trying to chip away at the ice yourself with a pick or hammer or any other sharp tools that could do more damage,” Harris said.

Now with the ice and snow clear, the water needs to find it’s way to a storm drain. Double check to make sure the drains on and around your property are clear and the water can freely flow into it.

“I would go ahead and get out there today and start making a path where the water can go a little bit easier because we’re going to get a lot of water moving in the next couple of days,” Harris siad.

Keep a close eye on your pipes as they’re thawing, but try not to use space heaters or open flames to do so.

Make sure, if you do see signs of a leak, immediately address it.

“People think, ‘Oh well, I will just put a heater back here and I will thaw it out,’ but they don’t realize that, depending on where that’s located, it could cause a fire hazard for sure,” Harris said. “Be ready for when they’re thawing out, to make sure your water is running and that it is free flowing, and I would check for leaks under the cabinet and things like that.”

Harris said there are sensors you can put in your house to detect any leaks. He recommends calling your insurance agent and checking on your options.

And finally, if you plan on getting on the roads this weekend, make sure you clear off the hood and roof of your car. The snow can fly off and pose a hazard to drivers.