Security officials blame Pentagon, each other for failures at Capitol riot

WASHINGTON (AP) — The former chief of the U.S. Capitol Police has told lawmakers investigating the Capitol invasion that he learned only after the attack that his officers had received a report from the FBI that forecast, in detail, the chances that extremists could commit “war” in Washington. 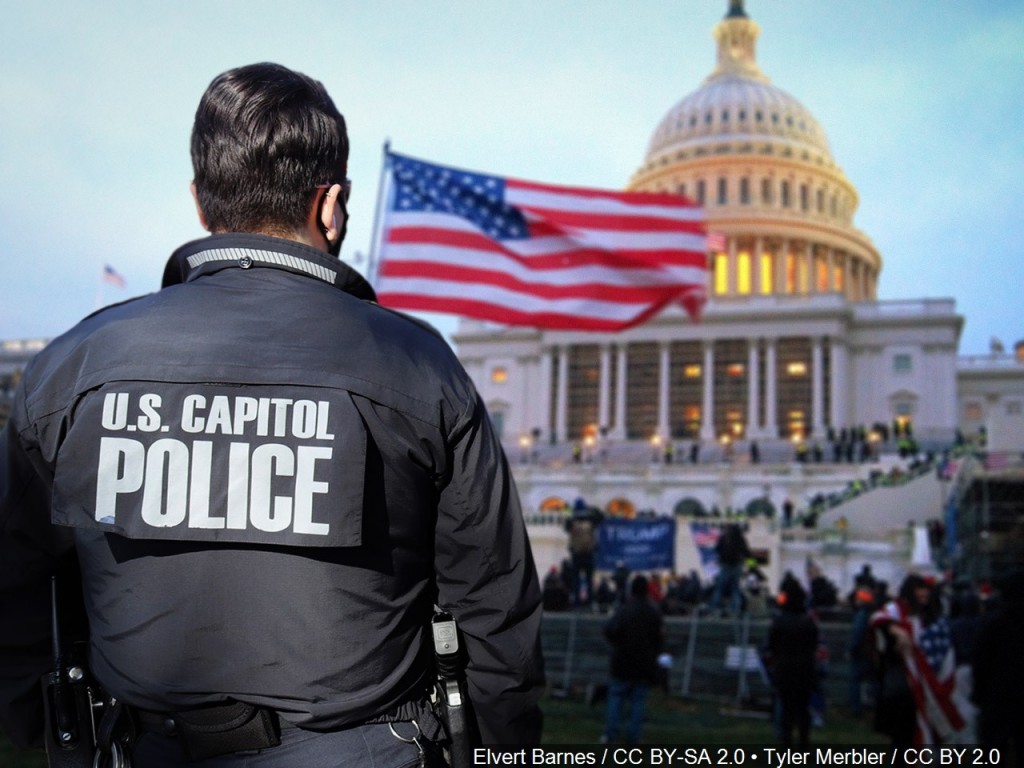 The head of the FBI’s office in Washington has said that once he received the Jan. 5 warning, the information was quickly shared with other law enforcement agencies through the joint terrorism task force.

But former Capitol Police Chief Steven Sund says he didn’t learn of it until later.

The former security officials are testifying publicly for the first time about the Jan. 6 insurrection at the Capitol, casting blame on the Pentagon, the intelligence community and each other.