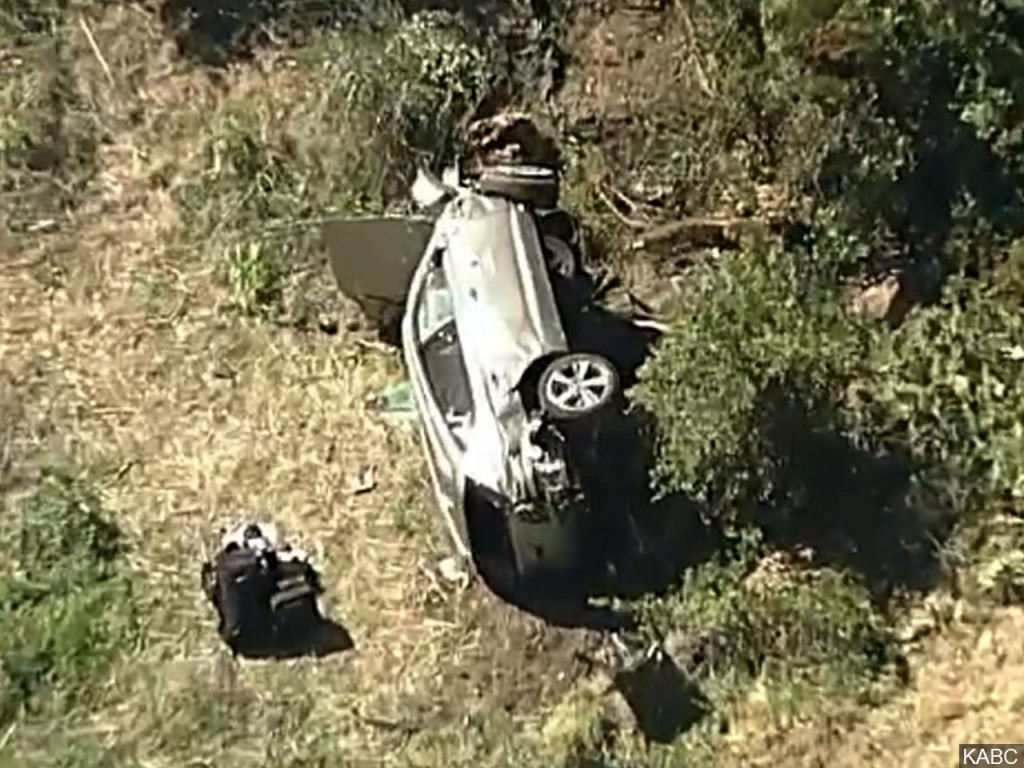 The Los Angeles County Sheriff’s Department says Woods was alone in the vehicle and had to be extricated from it Tuesday.

No other cars were involved in the wreck that injured the golfer.

Authorities say an ambulance took Woods to a hospital in serious condition. Woods was in Los Angeles over the weekend as the tournament host of the Genesis Invitational at Riviera.