Crews respond to fire at Lincoln Courts in Jackson 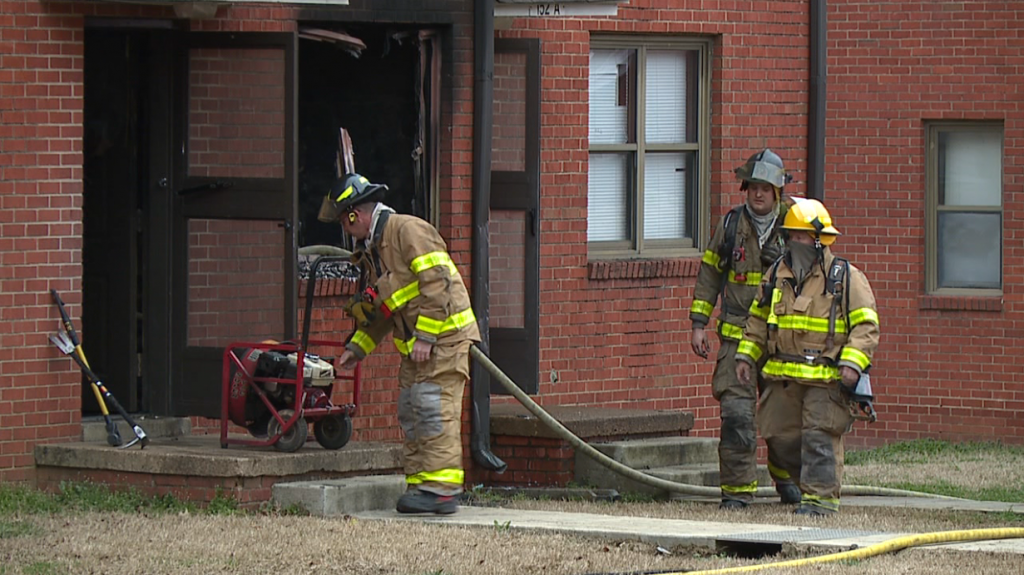 The fire broke out at 152 Lincoln Circle. Witnesses say that the first responders were there sometime before 4:15 p.m.

There were around three to four rooms in the building affected by the fire, with four firetrucks responding.

Officials confirmed no one was injured.