JACKSON, Tenn. — In February, the Jackson City Council tabled the police department’s proposal to buy 31 new police cars at the cost of $1.7 million. They sent the proposal to the budget committee to take a look at the interest cost. 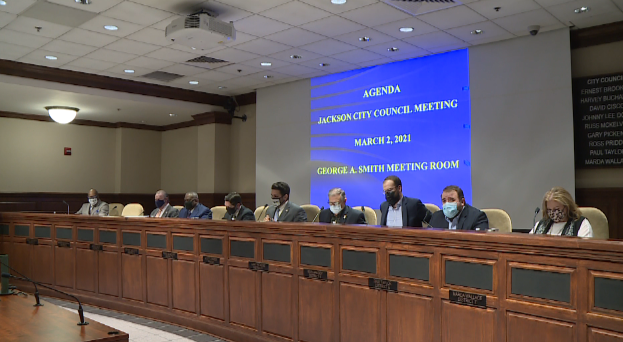 Jackson Police Department Chief Julian Wiser says this will not cost the city any new money, and they’ll be cutting unfilled positions to pay for it.

“The last few years, we haven’t been able to buy many cars at all, and that’s kind of what got us in this situation that we’re in right now,” Chief Wiser said.

And the council passed the lease-purchase agreement on its first reading, hoping to not get in that situation again.

The council also approved over $80,000 dollars in CARES Act funds.

“This is from the CARES Act from last year,” said City of Jackson Mayor Scott Conger. “This is from allocations from the state. This is the final disbursement from that.”

Mayor Conger says they still don’t know how much the city is out due to the coronavirus. Some of those costs are still being added up.

But he’s been vocal on social media about small cities’ need for reimbursement.

The police department’s lease-purchase agreement will need to be voted on one more time to go into effect.