JACKSON, Tenn. — A local community and police department is raising funds to support one of their own battling a health condition. 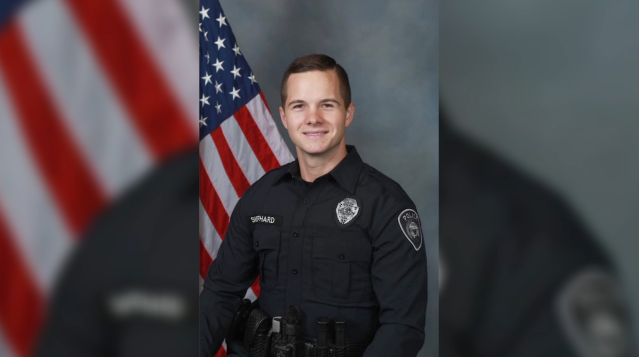 Joseph Shephard, who is a 28-year-old Jackson police officer, is facing a life-changing battle after finding out he has a potential brain tumor.

“I had some weakness on my right side. I went to the doctor for a medication refill, and I got suggested to do a CT of my head,” he said.

Joseph Shephard says what he found out next would change his life.

Joseph Shephard will find out what the mass is on Friday. 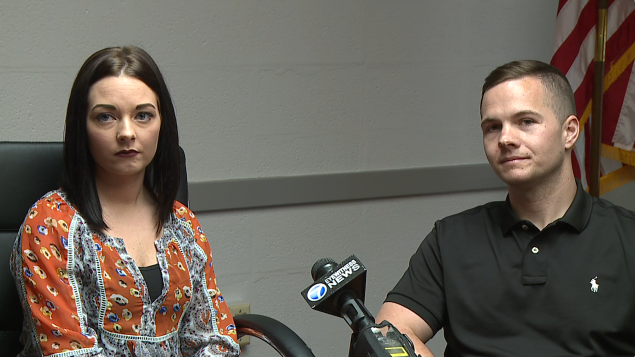 Hailey Shephard, Joseph Shephard’s wife, says things have been difficult since finding out the news.

“The effect in the right side of his body. I watch him try to hold his cellphone and it just drops, or drags his foot. Even watching him sign his name at the doctor’s offices, trying and struggling and doing the best he can just to sign his name. It’s been a life change for sure,” she said.

Joseph Shephard has had to take temporary step back at the station as well.

“He was put on light duty with work, and anybody that knows Joseph knows that he’s very active. He is always into something, and so having to sit at the station and sit back and watch the cameras has been challenging for him,” Hailey Shephard said.

Joseph Shephard’s sister in law, April Harvill has set up a GoFundMe for his expenses post surgery.

“When we found out what was going on with Joseph, it was shocking and nobody expected it. Immediately my thought process went to what can I do to help. I can’t do anything to relieve the emotional burden of what’s going on, but I felt like I could do something to relieve the financial burden,” Harvill said. 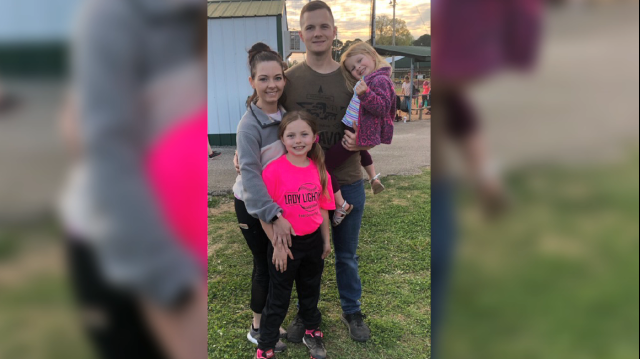 The Shephards have two children, who are eight-years-old and three-years-old.

Harvill says any donations are much appreciated, as the family will need the support for bills and extra expenses.

The Jackson Police Department will also host a fundraiser for Joseph Shephard on May 7 at 191 Auditorium Drive. They will be selling barbecue dinners.