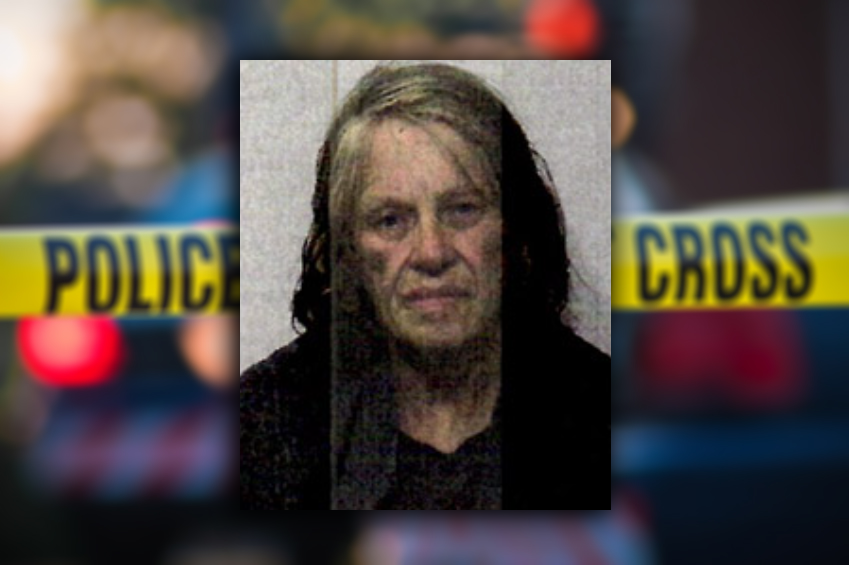 Police and animal control were called to the house on Lockwood Drive Monday afternoon. They found three times the number of animals they expected — including several dead ones.

Neighbors said they couldn’t even sit outside, as the smell and flies were so bad.

“I took care of my babies,” Ray said. “I laid on the back bedroom floor. They laid all around me, and we slept together. I didn’t catch anything. I don’t have anything.”

Ray is the ex-wife of Martin Luther King Junior’s assassin, James Earl Ray. They married in 1978, while Ray was serving a 99-year prison sentence in Nashville.

“Your husband. Is he still living?” Judge Anderson asked.

“James Earl Ray? The killer? He died some time ago,” Ray replied. “And he’s my ex-husband.”

In court, Ray said she’s lived in Jackson for about four years. She said she got priced out of her home in Nashville.

Ray also spent time in Knoxville. The LA Times says she was arrested there in 1996, when police found 25 live animals and several dead ones in her house.

“Three weeks ago, I ordered you to remove the dogs,” Judge Anderson said. “Why did you not?”

“You were in court,” Judge Anderson replied.

Animal Rescue Corps says the animals found Tuesday will be going to an emergency shelter for treatment.

Judge Anderson ordered Ray go to Pathways for an evaluation. Her bond is set at $5,000.

The neighbors we talked to say they’re happy the dogs are in a safe place, and that Ray is going to get help.