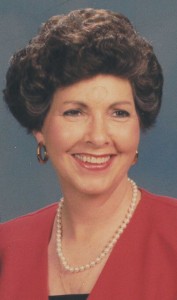 Mildred was born May 28, 1935 in Pocahontas, Arkansas, the daughter of the late Jacob and Helen Jones Schmidt. She graduated from St. Paul Catholic School in Pocahontas and was married August 14, 1953 to Charles Edward Gain. She was employed as a nursing assistant for Baptist Hospitals for many years before her retirement. Mildred was most recently a resident of Oakland and was a member of St. Francis of Assisi Catholic Church in Cordova. She enjoyed painting, cooking, sewing, fashion and interior designing.