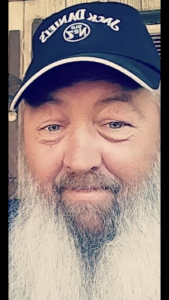 Mr. James Clifford Climer, age 57, passed away on Wednesday, July 29,2021, at the Jackson Madison County General Hospital.  All services are under the direction of the Bells Funeral Home.

Mr. Climer was born on March 10, 1964, in Jackson, TN to the late Mr. Bobby Glyn Climer and Mrs. Mamie Lou Jones Climer.  He was also preceded in death by one brother:  Bobby Climer.

The Climer family are honoring Mr. James’s wishes of cremation and further information will be announced as it becomes available by the Bells Funeral Home.