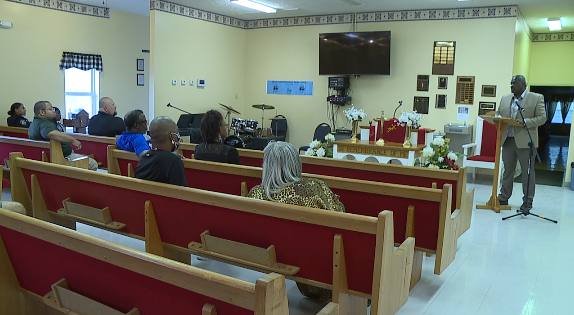 There have been six shootings around the city in about two weeks, and this has local leadership worried that it will increase.

Thursday evening, City Councilman Johnny Dodd met with members of the community to discuss how to avoid more shootings in the Hub City.

Dodd says he wants to figure out what is causing the violence.

“Number one question is ‘Why?’ Number two question is what can we do or what can we put in place to get control of it, and also let the police department know that you’re not alone. The community is behind you,” Dodd said.

Dodd says it’s going to take a team to help bring a solution. 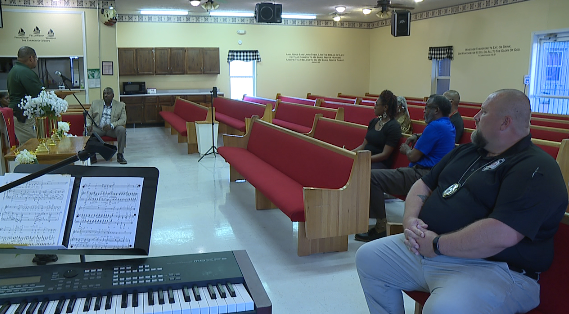 Dodd wants the community to speak up, and he says he is open to listening to ideas.

“So I want to know what I can do as a person, as an individual in my community here to help with the problem,” Dodd said. “Even as an elected official, what can we do as a government body to say, okay, these are the things we need to set in place, and these are the things that are coming from the community, not just from me as a leader.”

Dodd has one idea, but says he needs help.

“I would like to get a task force out of this group of us, meeting on a regular and be able to take this information back to our mayor, to our county mayor or to whatever body to see how can we help our police department,” Dodd said.

Jackson police want the community to call their dispatch phone number if you see anything suspicious. Their number is (731) 425-8430.

To stay up-to-date on news from across West Tennessee, download the WBBJ 7 Eyewitness News app.