Man surrenders after claiming to have bomb near Capitol

WASHINGTON (AP) — The man who claimed to have bomb in a pickup truck near the U.S. Capitol has surrendered to law enforcement, ending an hours-long standoff. 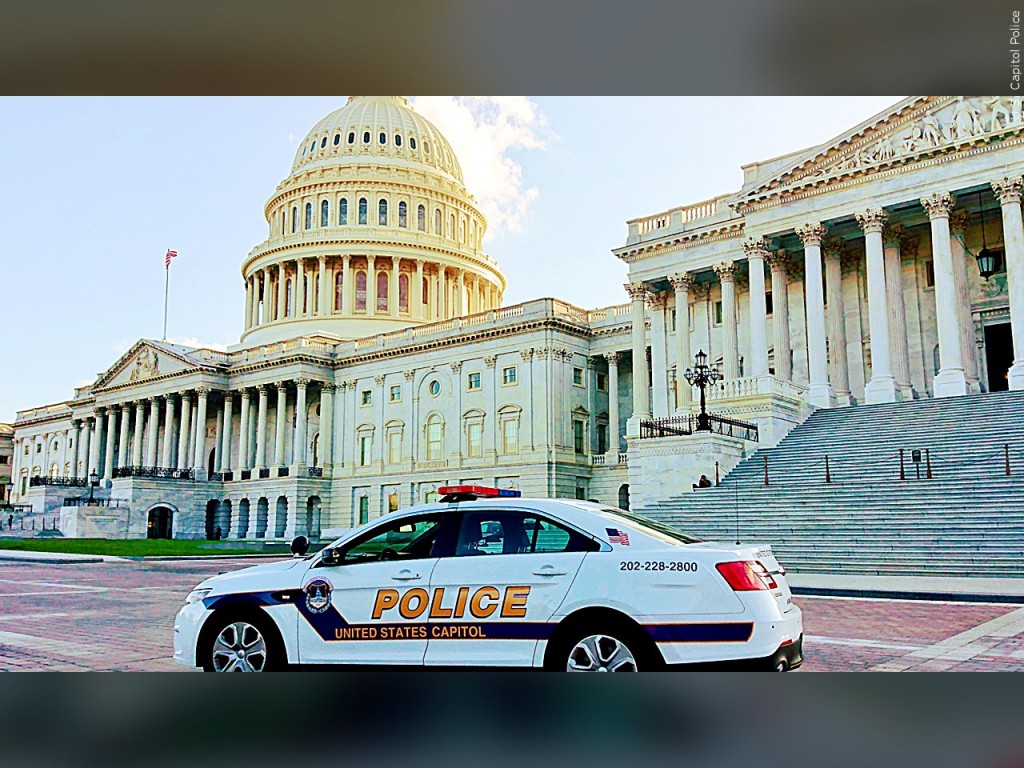 The man, identified by law enforcement officials as 49-year-old Floyd Ray Roseberry of North Carolina, crawled out of the vehicle and was being taken into custody shortly before 2:30 p.m.

He had pulled up outside the library earlier in the day and told police he had a bomb in his truck.

An officer saw what appeared to be a detonator in the man’s hand.

The man had been negotiating with police during a standoff that lasted around five hours.