NASHVILLE, Tenn. (AP) — Physician Jason Martin as announced that he’s running as a Democrat for governor in 2022. 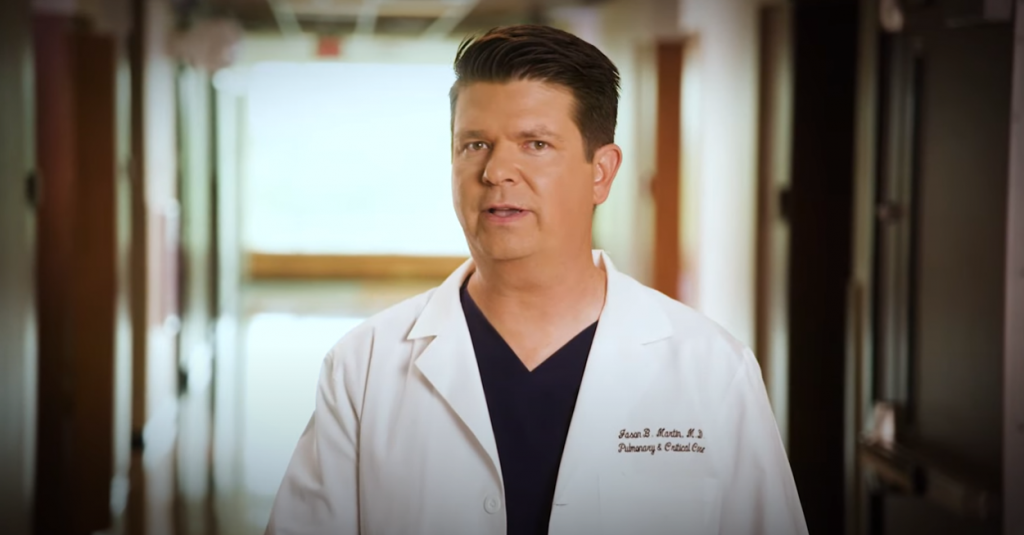 Martin on Monday argued that incumbent Republican Gov. Bill Lee’s handling of the coronavirus pandemic prompted him to jump in the race.

Lee has said he’s running for reelection and currently only faces one other GOP candidate.

The 46-year-old Martin is running for political office for the first time.

He’s been a vocal critic of Lee over the past year as the state has navigated the ongoing surges of the coronavirus throughout Tennessee.

Poll: Do you feel abortion laws nationwide should be overturned?

US reports 1st case of omicron variant in returning traveler