JACKSON, Tenn. — Human remains and the vehicle of a missing man are recovered in a Jackson neighborhood. 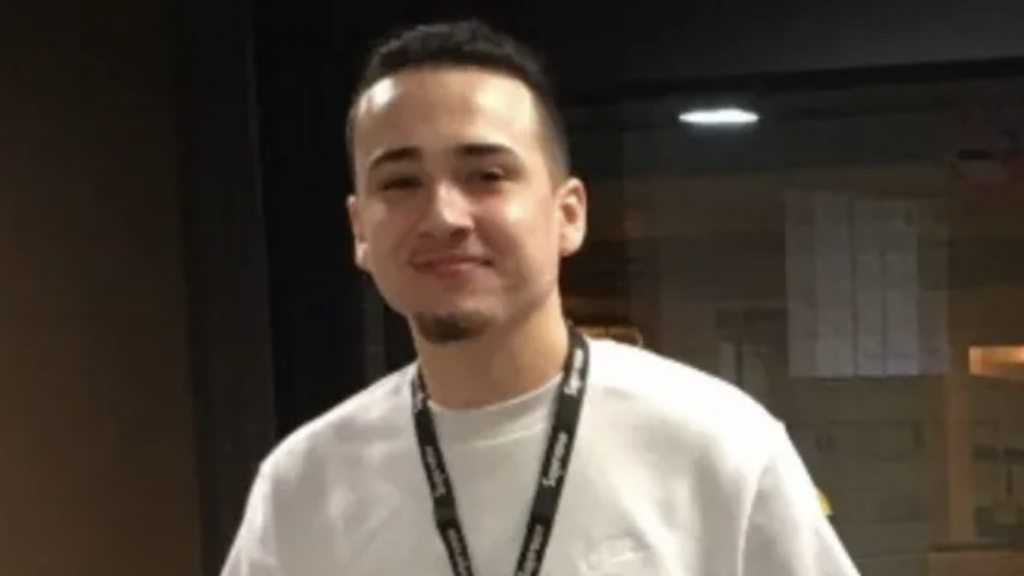 Around 9 a.m. Sunday morning, the Jackson Police Department responded near Howestown Mill Drive in north Jackson after a report of a car possibly being found in a pond.

According to a release, JPD contacted the West Tennessee Dive and Recovery Team.

A 2006 Jeep Liberty, belonging to William Brian McKenzie — who has been missing since September 2019 — was recovered from under the water.

A release confirms human remains were found inside the vehicle, which have since been sent to the Tennessee Medical Examiner’s Office for autopsy.

The identity of the remains are not officially confirmed at this time.

Officials say the investigation is ongoing and more information is expected to be released pending the results of the autopsy.