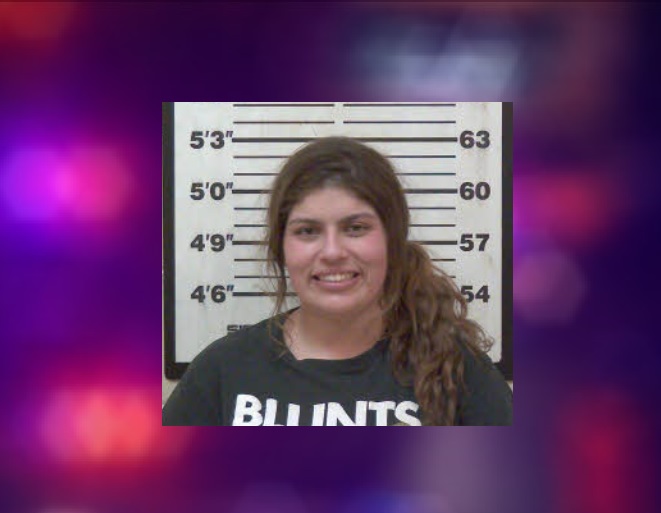 The TBI says Operation Big Red Ice began in 2020 into the sale of illicit drugs in Lexington and Henderson County, and resulted in 18 indictments in the county in April.

The TBI says as a result of the investigation, on Aug. 30, a Madison County Grand Jury also indicted 26-year-old Vanessa Onate-Umanzor.

The TBI says Umanzor was in the Henderson County Jail on unrelated charges.

The TBI says the investigation is ongoing.

You can read the news release from the TBI here.