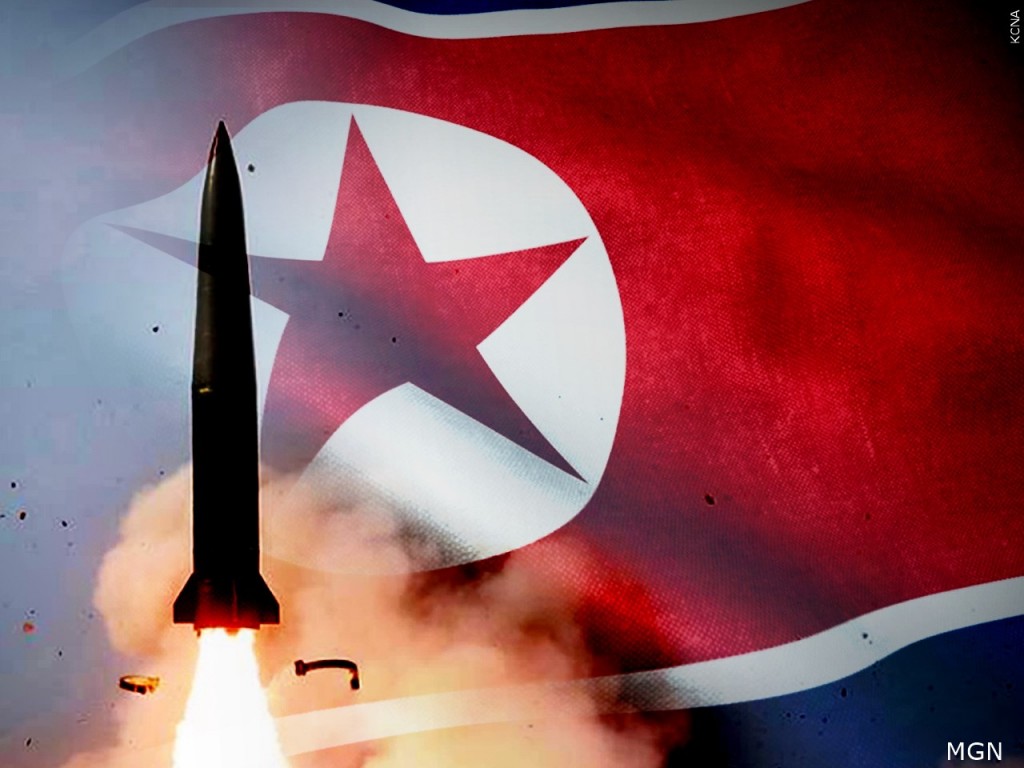 Details of the launch were being analyzed further.