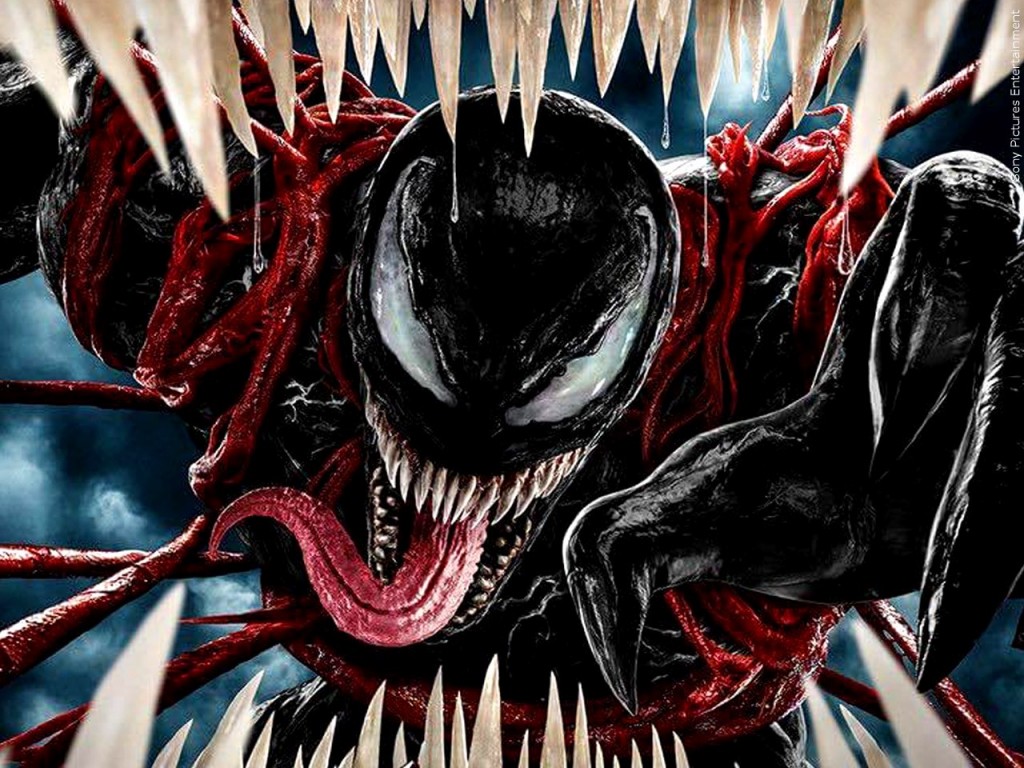 But as led by Tom Hardy’s Jekyll and Hyde act, it managed to break free of some of the prescribed rhythms of superhero movies.

“Venom: Let There Be Carnage” extends what may the oddest superhero series around.

The dominant conflict is less about world saving and more about a very odd couple cohering in one body.

And given that the two lead parts are played by the same actor, it’s the comic-book film most centered on an actor’s freewheeling performance.

Sony will release it in theaters Friday after a year’s delay because of the pandemic.