TOONE, Tenn. — The wife of a man killed in an officer-involved shooting is now looking for answers. 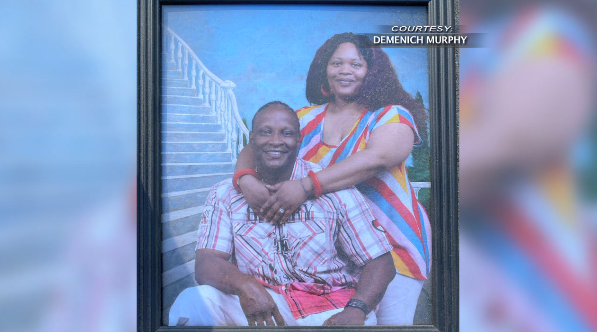 “We were planning my birthday, going on a trip, but yet I’m planning a funeral,” said Demenich Murphy, the wife of Andra Murphy.

Andra Murphy was shot last Wednesday by Bolivar police officers after allegedly shooting at the Hardeman County Justice Complex, according to a news release from the Tennessee Bureau of Investigation.

But his family doesn’t understand why he would do that.

“Very well mannered, professional man. I’m a cousin, but every time I come over to this house, he greeted me at my car. He would come and get my baby’s car seat, bag. He was a well mannered man, and I can’t see him doing what was said without there being something else to it,” said Cheryl Brown, Andra Murphy’s cousin.

Andra Murphy’s family is looking to find out what happened during the shooting.

Andra Murphy’s wife says she has reached out to the TBI and Bolivar police, but has not received any answers. 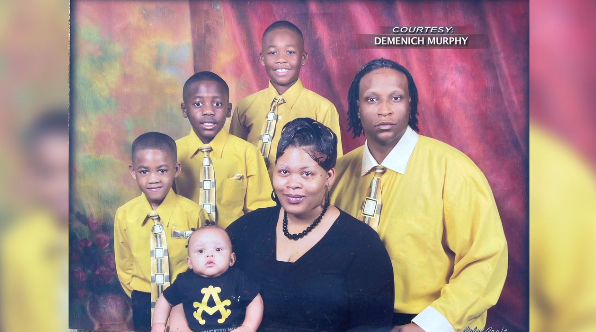 “I’ve been reaching out and no one, no one is returning my phone calls. No one,” Demenich  Murphy said.

The TBI said Tuesday that there are no new updates, and the investigation is on-going.