Postal worker’s mother says he was bullied before shooting

MEMPHIS, Tenn. (AP) — The mother of a letter carrier who shot a supervisor and a manager before killing himself in a Tennessee postal facility says he was a non-violent person who had been bullied at work. 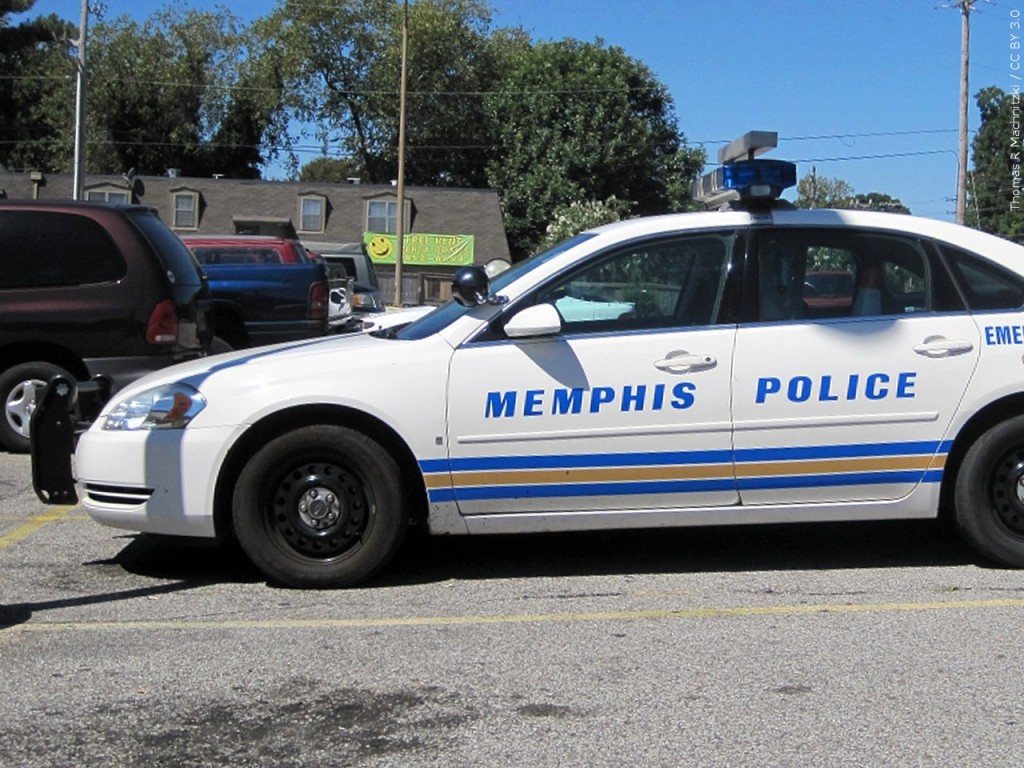 Tracey Haley told The Associated Press on Thursday that her 28-year-old son Johntra Haley was the person who shot two co-workers in Memphis on Tuesday.

She spoke at her son’s apartment complex as postal inspectors questioned the man’s sister.

Friends and family of the victims have praised supervisor Demetria Dortch and manager James Wilson as nice and friendly people.