Program aims to ‘Cease the Beef’ in east Jackson

JACKSON, Tenn. — A new program wants you to “Cease the Beef” in order to prevent gang violence. 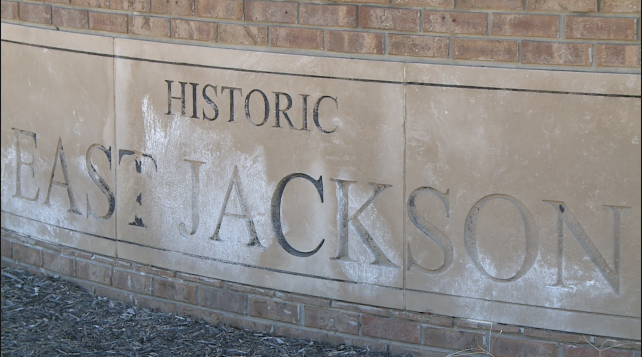 Cease the Beef is a program intended to stop the violence among people in the east Jackson community.

“We’ve started a program called Cease the Beef to where we want rivals to actually not shoot it out, but lets sit down and talk about it. To bring the youth in is because the youth are the ones being sent out to do some of the things that’s being done, you know in the name of a gang,” said Telleous Currie, the CEO of Cease the Beef.

Currie says the program was created after being in a gang negatively impacted his life.

“After high school I got into a lot of trouble running around doing robberies, jackings, and things of that nature, and selling drugs, and I got caught on an aggravated robbery,” Currie said.

Currie was sentenced to 18 years in prison, but only served eight. He says serving that time made him want to change his path.

“I corrected my life because I got older. There were things that were going on around me and my family and what not, and I felt like these things were more important than any kind of gang life,” Currie said.

After being personally affected and impacted by the gang life, Currie wanted to help youth who are in the same position he once was in.

“My whole point is to just show them a different direction and let them know that life is not over after one mistake or after a few mistakes. Somebody does care about you in this community,” Currie said.