Here are some of the notable events occurring on this date throughout history.

In 1967, Carl Stokes was elected the first Black mayor of a major city — Cleveland, Ohio.

In 1972, President Richard Nixon was re-elected in a landslide over Democrat George McGovern.

In 2013, shares of Twitter went on sale to the public for the first time; by the closing bell, the social network was valued at $31 billion.

In 2017, former star baseball pitcher Roy Halladay died when the small private plane he was flying crashed into the Gulf of Mexico; the 40-year-old was an eight-time All-Star for the Blue Jays and Phillies.

Ten years ago: A jury in Los Angeles convicted Michael Jackson’s doctor, Conrad Murray, of involuntary manslaughter for supplying a powerful anesthetic implicated in the entertainer’s 2009 death. (Murray was sentenced to four years in prison; he served two years and was released in October 2013.) Former heavyweight champion boxer Joe Frazier died in Philadelphia at age 67. 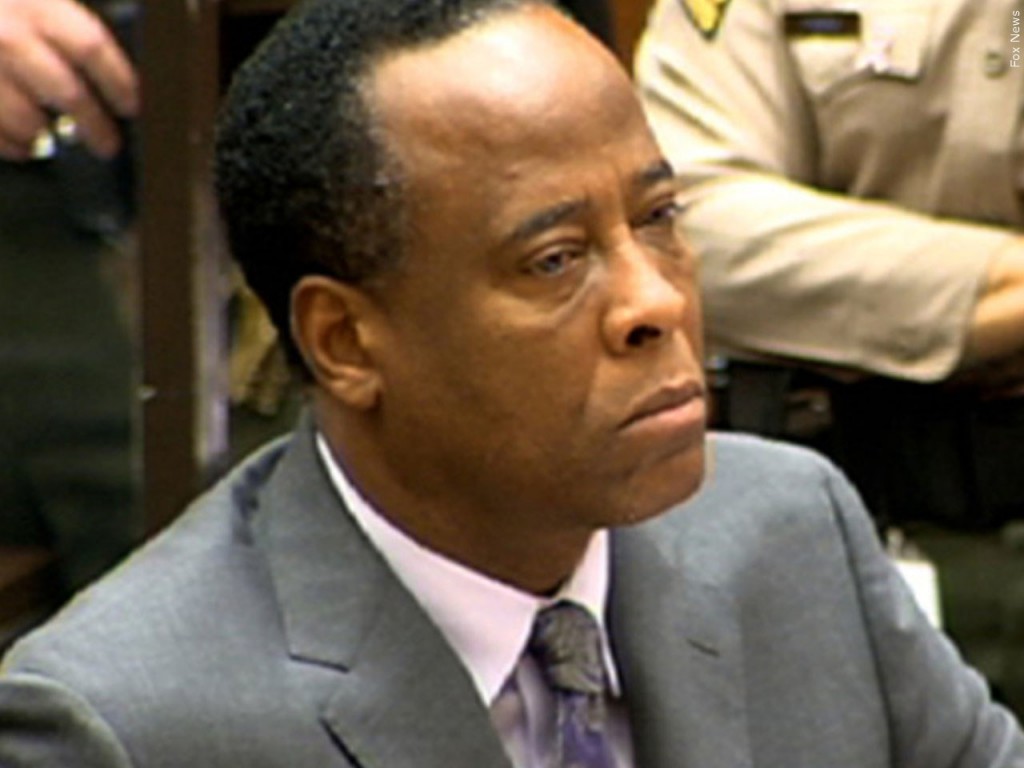 One year ago: Democrat Joe Biden clinched victory over President Donald Trump as a win in Pennsylvania pushed Biden over the threshold of 270 Electoral College votes; the victory followed more than three days of uncertainty as election officials sorted through a surge of mail-in ballots. Trump refused to concede, threatening further legal action on ballot counting. In a victory speech delivered near his Delaware home, Biden offered himself to the nation as a leader who “seeks not to divide, but to unify.” Addressing the nation as the first woman to be elected vice president, Kamala Harris paid tribute to the women – particularly Black women – who helped pave the way for her. Chanting “This isn’t over!” and “Stop the steal,” Trump supporters protested at state capitols across the country, echoing Trump’s baseless allegations that the Democrats won by fraud.