NASHVILLE, Tenn. (AP) — A Tennessee judge has resentenced a death row inmate to life in prison for the second time in two years after finding that his trial was marred by racism during jury selection. 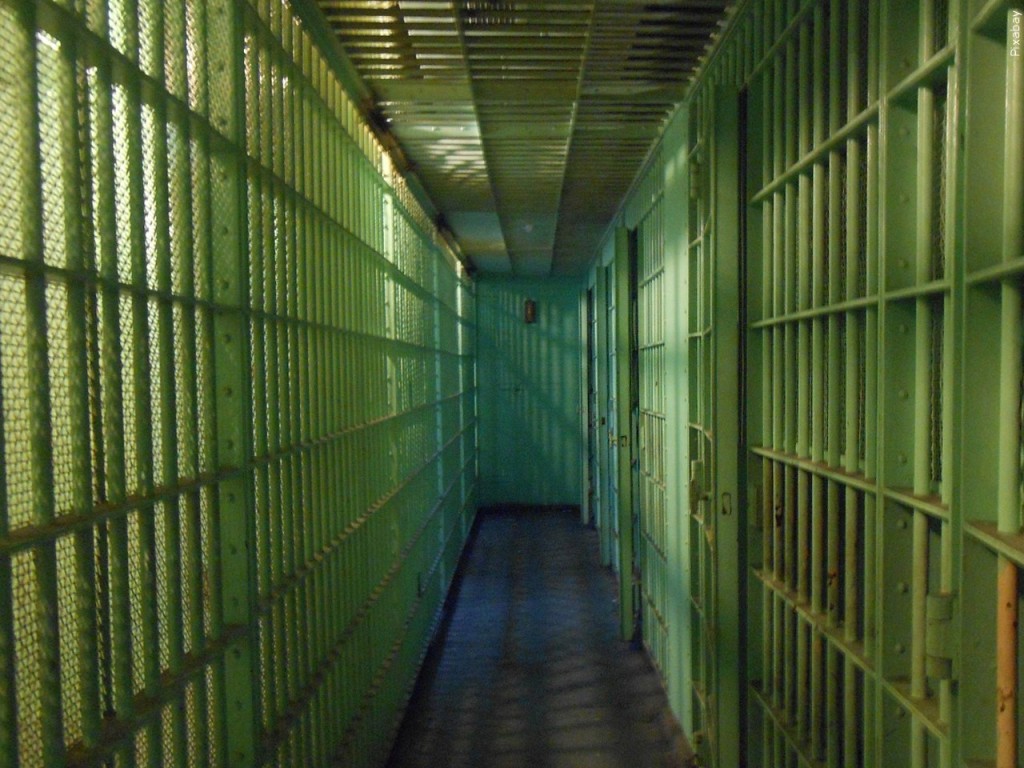 If the resentencing is not challenged, he will spend the rest of his life in prison but without the threat of execution.

The judge first resentenced Abdur’Rahman, who is Black, in 2019 after questions of racial bias in jury selection arose.

That resentencing order was thrown out when an appeals court found the judge did not follow the proper procedure, setting the stage for Tuesday’s do-over.