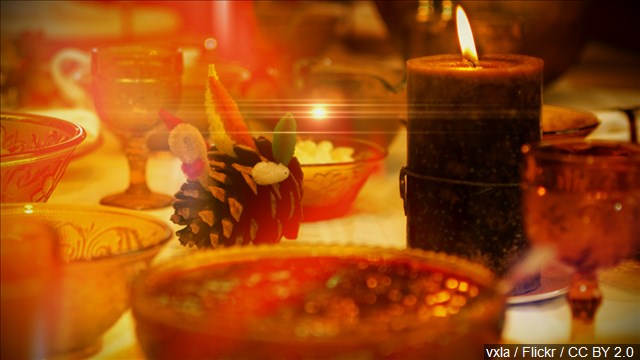 Lunch will be from 11 a.m. to 3 p.m., and dinner from 4 p.m. to 9 p.m. at Pickwick, with Thanksgiving classics like ham, turkey, cranberry sauce and more being offered.

The Restaurant at Natchez Trace will be from 11 a.m. to 7 p.m., with smoked turkey breast, southern fried catfish, and more being offered.