Police: Gunman killed four, then himself in Texas

CORSICANA, Texas (AP) — Police in Texas say a gunman killed four members of his own family, including a child, before fatally shooting himself as officers approached.

Corsicana Police Chief Robert Johnson told the Corsicana Daily Sun on Saturday that one shooting was reported overnight in Corsicana, about 50 miles south of Dallas, and the second was discovered by authorities in Frost, about 20 miles west of Corsicana. 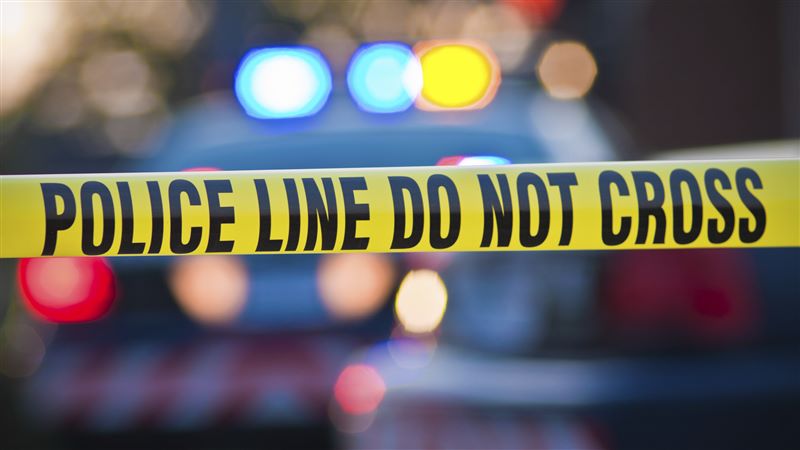 Johnson says officers found the man inside the vehicle with an apparent self-inflicted gunshot wound to the head. No names or ages have been released.

To read more details on this tragic story, click here.